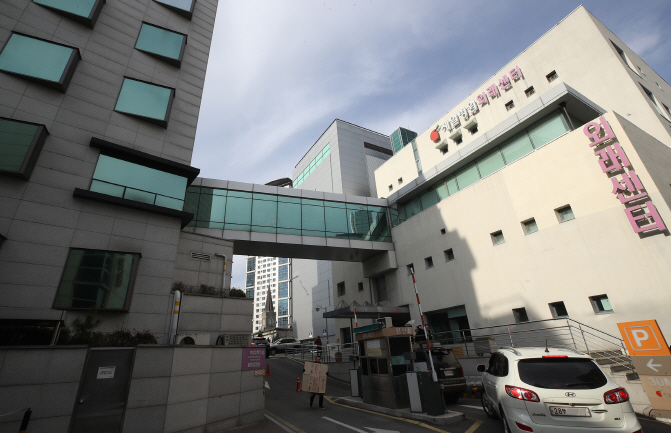 Cheil General Hospital has long been facing financial difficulties due to the low birth rate in South Korea. (image: Yonhap)

SEOUL, Jan. 2 (Korea Bizwire) — Actress Lee Young-ae has announced that she will be joining a consortium to acquire the nation’s first women’s hospital, which is on the verge of closing.

Because Lee gave birth to all her children at Cheil General Hospital & Women’s Healthcare Center and visits the hospital occasionally, she has been looking for a way to help the hospital.

A hospital official confirmed that Lee and other associates are planning to take over the hospital once it starts its court-ordered rehabilitation process.

The hospital in question has long been facing financial difficulties due to the low birth rate in South Korea, and the situation worsened due to recent conflict between management and labor.

A significant number of nurses took a leave of absence or resigned during the process, and the position of director remains vacant.

Hospital management had been pushing to sell the hospital in the midst of its financial difficulties, but negotiations with possible suitors were not fruitful.

Amidst the ongoing turmoil, the hospital actually closed its doors last Saturday, but the new consortium is expected to give the institution a new lease on life.