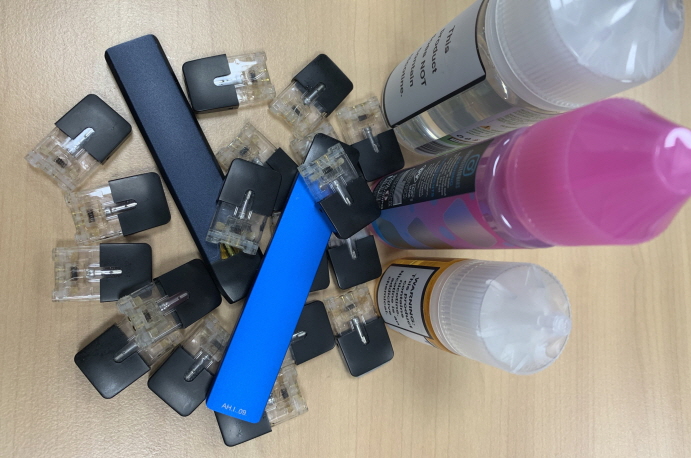 SEOUL, Jan. 29 (Korea Bizwire) — Following an interpretation by the government that nicotine extracted from tobacco roots and stems does not legally qualify as ‘tobacco’, imports of nicotine for e-cigarettes known to be extracted from the said parts have soared.

The Board of Audit and Inspection (BAI) reported that imports of nicotine extracted from the roots and stems of tobacco was no more than 3 kilograms in 2015 and 167 kilograms in 2016.

However, after the Ministry of Economy and Finance delivered an authoritative interpretation of the Tobacco Business Act in September 2016 that only the nicotine extracted from tobacco leaves will be considered as ‘tobacco’ as defined in the legislation, imports jumped to 31,638 kilograms in 2017 and 21,274 kilograms in 2018.

The current legislation stipulates that the term ‘tobacco’ refers to what is manufactured in a state suitable for smoking, sucking, inhaling steam, chewing or smelling, by using tobacco leaves as all or any part of the raw materials.

Relevant legislation states that compounds containing more than 1 percent of nicotine and/or its salts are considered as toxic agents.

In response, the Ministry of Health and Welfare decided to amend the Tobacco Business Act and other relevant legislation to include nicotine extracts from tobacco roots and stems in tobacco’s scope of definition.