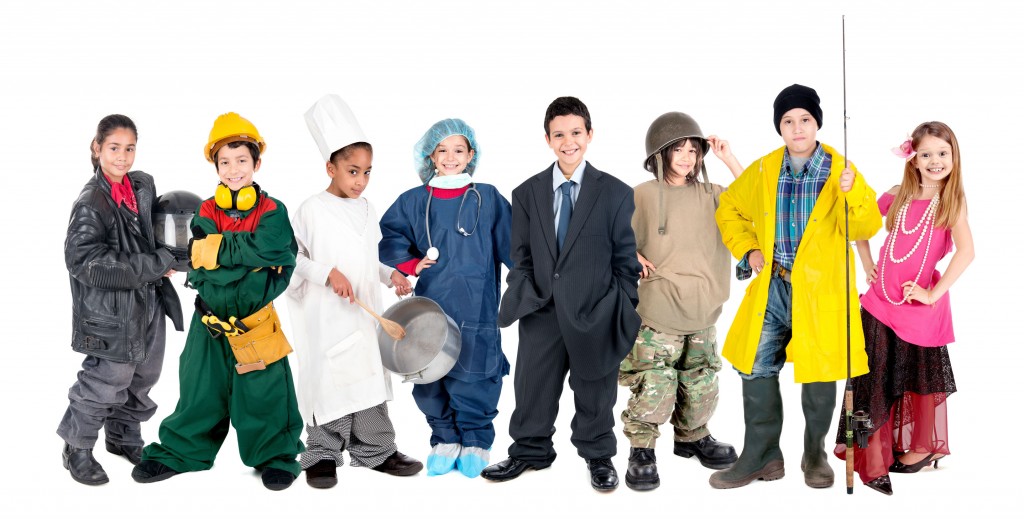 Such results show that many Korean workers are currently unsatisfied with their jobs. (image: Kobizmedia/Korea Bizwire)

SEOUL, May 17 (Korea Bizwire) – According to Flea Market Korea, one of Korea’s job portals, which conducted a survey on 468 working men in Korea and asked ‘What would you do differently if you can travel back in time?” over six out of ten answered that they would choose different career instead of the one they have now.

When asked whether they would choose the same profession that they have now if they could travel back in time, 48.7 percent answered they would “most definitely choose a different job.”

Such results show that many Korean workers are currently unsatisfied with their jobs. When asked what they would do differently if they could go back to the time of high school, as many as 46.2 percent answered that they would “put more efforts in searching for what I truly want to do.”

“Study harder” (24.4%) was the next most answered, and just 11.5 percent and 1.3 percent answered to “engage in passionate love” and “travel more with friends” respectively. Only a few people answered that they would “spend more time in their hobbies.”

To a question, “what would you do differently if you can go back to the time when you have just graduated from college and were in search for your first job?”, 29.5 percent of the surveyed responded to “put more efforts in acquiring career-related certificates,” and “gain more social experiences by traveling more and try out more part time jobs”(25.6%) came after.

In other words, many of them responded that would focus on acquiring expertise, rather than squander energy in doing this and that, and try to extend their insight by gaining experience.

On the other hand, “public servants” was most answered with 23.1 percent for the profession that they would choose over the job that they have, beating “conglomerate employees” (21.8%) in numbers. The result seems to be driven by the stability in employment and salary of government employees.