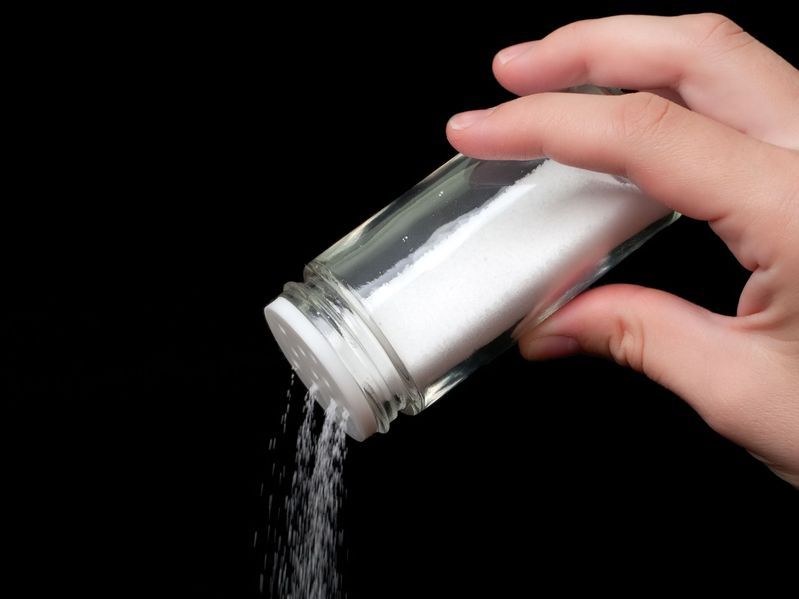 The bottom 25 percent was found to have an average daily sodium intake of 3,251mg, which was 34mg higher than the top 25 percent (3,217mg). This, when converted into the level of salt included in food, amounts to 85mg of salt, researchers said. (image: KobizMedia/ Korea Bizwire)

The study, which was based on data from 30,107 individuals who took part in the national health and nutrition survey from 2008 to 2014, categorized the subjects into four different income categories – bottom 25 percent, 26 to 50 percent, 51 to 75 percent, and top 25 percent – all of whom consumed at least 3,000mg of sodium each day.

However, the bottom 25 percent was found to have an average daily sodium intake of 3,251mg, which was 34mg higher than the top 25 percent (3,217mg). This, when converted into the level of salt included in food, amounts to 85mg of salt, researchers said.

“It was generally perceived that high-income individuals would consume more sodium because they’re eating more consistently. But our research showed that the lower the income, the higher the sodium intake,” said professor Koo Ho-seok, who led the study, adding that lower financial means could result in a more irregular diet and higher consumption of junk food like instant noodles.

The rate for diabetes, for instance, was at 9.3 percent for the bottom 25 percent, which was 1.2 percent higher than the top 25 percent, while high blood pressure was also more frequent for the low-income group with the rates standing at 27.8 percent and 25.9 percent, respectively.

The vicious cycle didn’t stop there, with 22.3 percent of the patients from the former group holding back from receiving medical treatment, which was 7.4 percent higher than the latter. 36.6 percent of individuals from the first group pointed to financial burdens as the major reason for not receiving the necessary treatment.

“The biggest problem is that those on low incomes consume more sodium, and are at a greater risk of contracting chronic illnesses, but can’t afford medical attention,” said Koo. “Things are worst for the low-income elderly, 40 percent of whom suffered from at least two different types of chronic diseases.”