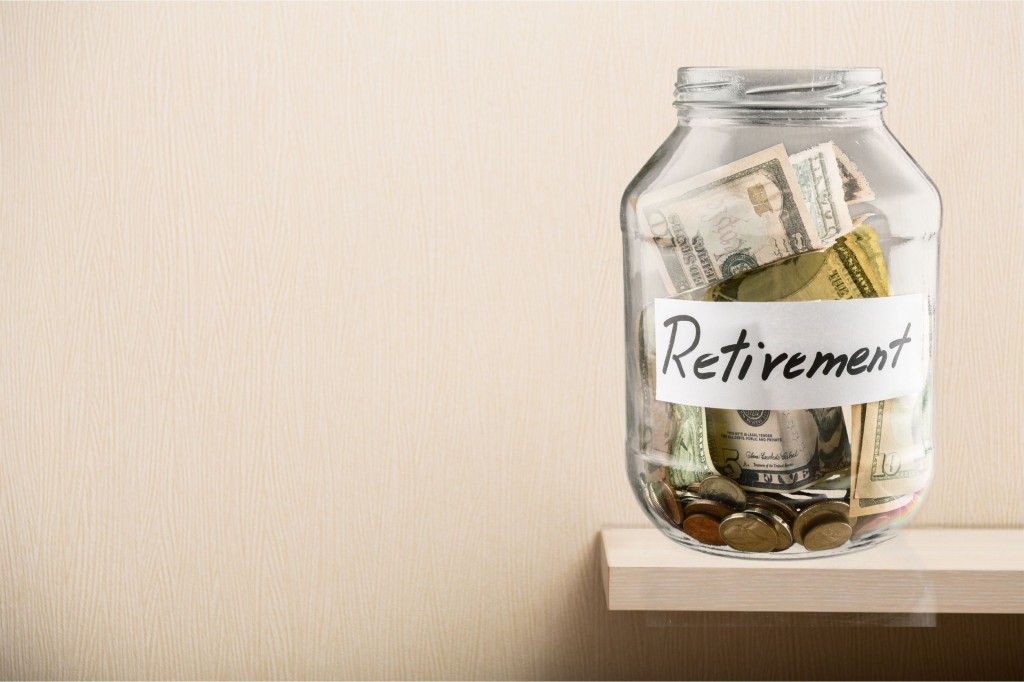 “Non-regular workers are in dire need of safety net benefits, but they are increasingly being left out of welfare programs.” (image: KobizMedia/ Korea Bizwire)

SEOUL, June 2 (Korea Bizwire) – Fewer than 4 in 10 irregular workers in South Korea benefit from the country’s state pension program, a much lower percentage than full-time employees, a report said Thursday.

Slightly over 36 percent of temporary workers had state pension subscriptions as of 2016, compared to 83 percent for regulars, according to the report by the Korea Labor Institute.

Roughly 68 percent of all workers in the country had subscriptions to the pension scheme that was introduced in 1988 to guarantee income for the elderly after retirement, and to provide coverage for disabilities and surviving family members.

Some 45 percent of all non-regular workers were covered by the state health insurance program, far lower than 86 percent for regular workers.

About 42 percent of temporary employees had employment insurance policies, compared to 75 percent for regulars.

The report also showed the wage gap between regulars and temps widening over the last 10 years. The monthly average wage of regular workers came to 2.79 million won (US$2,490) in 2016, up 47 percent from a decade ago, with the figure for temps rising 25 percent to 1.49 million won.

The big differences between temps and regulars in wages and safety net benefits are seen as laying bare the grim reality of workplace discrimination against irregular workers.

“Non-regular workers are in dire need of safety net benefits, but they are increasingly being left out of welfare programs,” said Song Eun-hee of the People’s Solidarity for Participatory Democracy. “President Moon Jae-in should deliver on his campaign promise and the National Assembly should pass related legislation.”

Moon of the liberal Democratic Party of Korea, who took office on May 10, has pledged to remove all non-regular jobs in the public sector during his five-year term as part of his signature job creation campaign.

According to the latest government tally, temporary workers accounted for 32 percent of all employees in the country as of the end of March 2016.