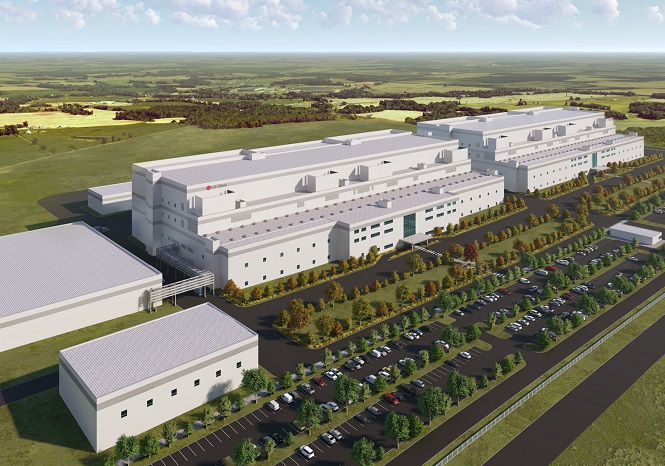 This 3-D bird’s-eye rendering shows the new cathode plant to be built by LG Chem Ltd., South Korea’s top chemical maker, in the U.S. state of Tennessee by 2025, as provided by the company on Nov. 22, 2022.

LG Chem will spend at least US$3 billion on the project to build the cathode manufacturing facility in Clarksville in the southeastern U.S. state, capable of producing 120,000 tons a year by 2027 of the critical component that determines the power of lithium-ion battery cells, the Seoul-based company said.

The annual production target will be enough to power 1.2 million pure EVs with a range of 500 kilometers per charge.

The construction will start in the first quarter of next year on a plot of land stretching 1.7 million square meters. The plant will go into operation at the end of 2025.

Cathodes are a key battery component consisting of nickel, cobalt, manganese and aluminum. The quality and content of these minerals in lithium-ion battery cells and the manufacturing technology determine the capacity and life of an EV.

Securing a stable supply of cathode materials has increasingly become an important factor for EV battery makers amid higher mineral costs. Cathodes account for about 40 percent of a battery’s production cost.

The signing ceremony for the cathode plant project took place in Tennessee on Monday (U.S. time), attended by Gov. Bill Lee, Stuart McWhorter, commissioner of the Department of Economic and Community Development, and LG Chem CEO Shin Hak-cheol, among others.

“This site will be the North American manufacturing center of excellence for the cathode supply chain,” he added.

Gov. Bill Lee hailed the investment, calling it “a testament” to Tennessee’s business climate and its leading position in the automotive industry.

“I thank this company for creating more than 850 new jobs to provide opportunity to Tennesseans across Montgomery County,” Lee said. 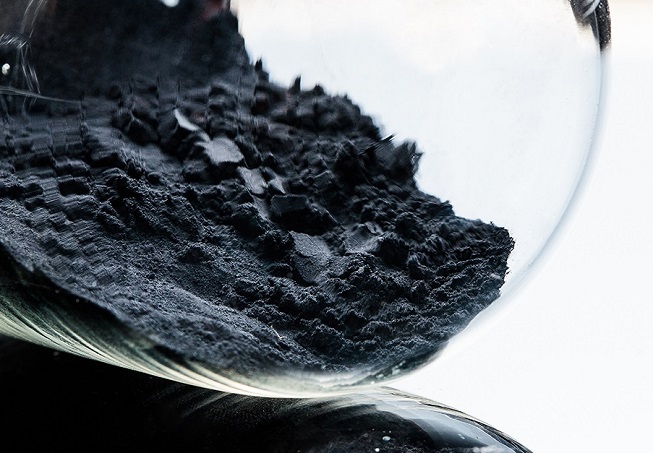 The changing business landscape in the United States has also been prodding global EV component manufacturers, like LG Chem, to quicken the steps for the facility expansion in the region.

The new U.S. law on EVs, or the Inflation Reduction Act, over the years will require EV batteries to be made with higher portions of minerals processed or mined in the U.S., or elsewhere that have free trade pacts with the country.