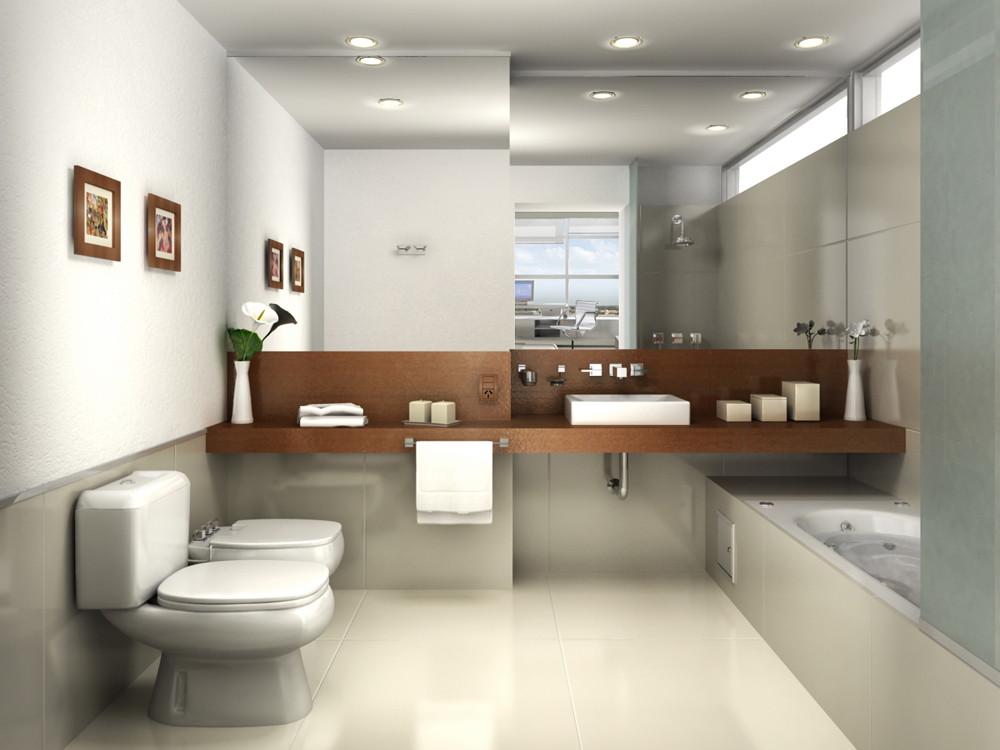 The Metropolitan City Government of Incheon said on October 14 that it would begin removing trash cans inside toilets of public bathrooms and encourage bathroom users to throw used toilet tissue in the toilet bowl. (image credit: axeldeviaje @ flickr)

INCHEON, South Korea, Oct 16 (Korea Bizwire) — The Metropolitan City Government of Incheon said on October 14 that it would begin removing trash cans inside toilets of public bathrooms and encourage bathroom users to throw used toilet tissue in the toilet bowl. It has been customary in Korea’s public restrooms to ask the users not to throw used toilet paper in the trash can instead of dumping it in the toilet as there is possibility of clogging the bowl when flushing it.

Recently a YouTube video showed this practice and so many overseas viewers left comments like disgusting or repulsive. In response, the Incheon city government will institute a rule to get rid of the wastebasket in men’s rooms while placing lidded trash cans in lady’s rooms after coming to a conclusion that used tissue wouldn’t clog the toilet unless it is wet tissue or any other hard-to-dissolve paper.

In the beginning, the city government will eliminate 1,200 trash cans in 390 public bathrooms while putting in place lidded cans in women’s rooms to dispose of used sanitary napkins. In addition, it will affix stickers inside the toilet not to throw away used tissue in the toilet bowl and instead dump in the toilet flush.

An Incheon city government official said, “With the new clean-bathroom program, we expect to improve sanitation conditions of public restrooms and at the same time enhancing the perception of foreigners toward Korea’s public bathroom cleanliness. In addition, we can save a lot of cost from garbage treatment.”