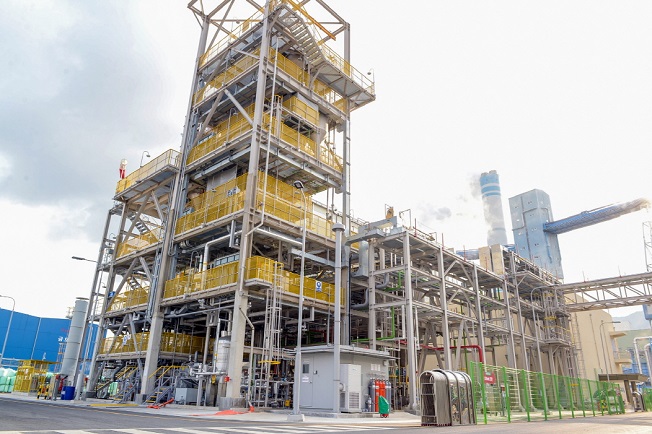 This photo shows LG Chem Ltd.’s nanotube production site in Yeosu, about 300 kilometers southwest of Seoul, as provided by the company on Aug. 30, 2022.

The new carbon nanotube factory will be constructed in its Daesan complex, South Chungcheong Province, about 75 kilometers south of Seoul, by the second half of 2024, with an annual capacity of 3,200 tons, the company said in a release.

Carbon nanotube is a next-generation material that has electric and heat conductivity equivalent to copper and diamonds, with intensity 100 times that of steel.

Such properties make it particularly useful as an additive that helps the flow of electricity in lithium-ion batteries for EVs.

It is also applied to semiconductors, automobile parts and aircraft fuselages.

The existing plants in Yeosu produce 1,700 tons a year and its third factory under construction in the same complex will produce 1,200 tons.