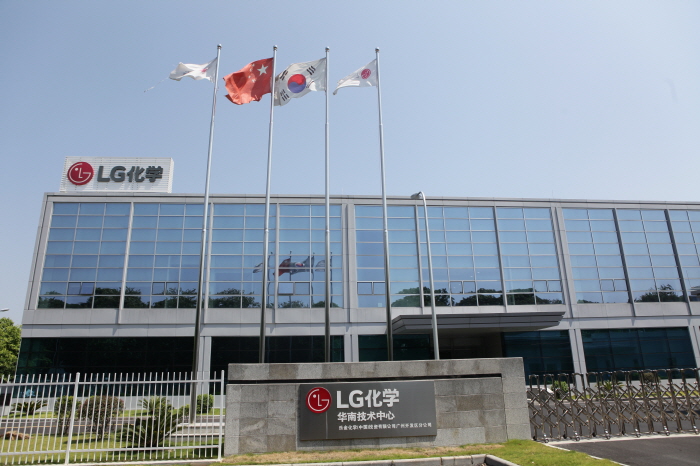 LG Chem is building the second plant in Nanjing to “preemptively prepare for a growing demand for electric vehicles, with an aim to start operations in October next year,” a company spokesman said by phone.

The second Nanjing plant will work toward having a 32-gigawatt-hour battery pack capacity by 2023. This is enough to produce 500,000 electric cars, he said.

“The company aims to achieve a total 70-gigawatt-hour battery pack capacity by 2020 from its plants,” the spokesman added.