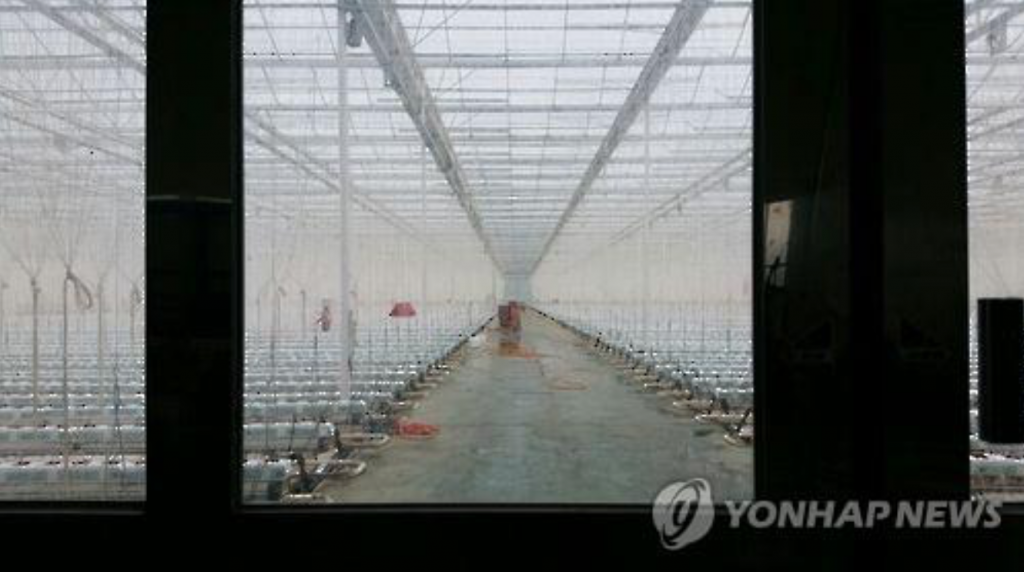 LG CNS said it will invest nearly 380 billion won (US$309 million) into the project along with a foreign investment entity. (image: Yonhap)

SEOUL, July 6 (Korea Bizwire) – LG CNS Co., an IT affiliate of South Korea’s LG Group, said Wednesday that it will build a farming complex based on information and communications technologies (ICT) on a vast tract of reclaimed land on the nation’s southwest coast.

The complex, dubbed “Smart Biopark,” will span about 76 hectares in the southwestern coastal area of Saemangeum, the LG Group said. The farm’s environment, including humidity and temperature, will be managed by mobile and computer devices.

LG CNS said it will invest nearly 380 billion won (US$309 million) into the project along with a foreign investment entity.

The crops, like as tomato and paprika, will be grown for export to minimize the potential damage to local farmers, the company said.