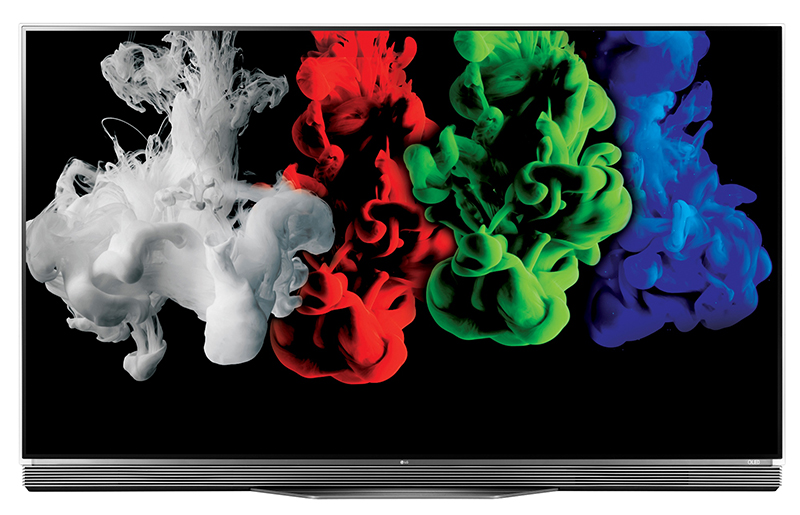 Under the agreement, LG Electronics will supply organic light-emitting diode (OLED) televisions to the Danish company for five years starting in 2017.

Bang & Olufsen plans to launch a television package that comes with its premium audio systems as part of efforts to turn around its money-losing TV unit.