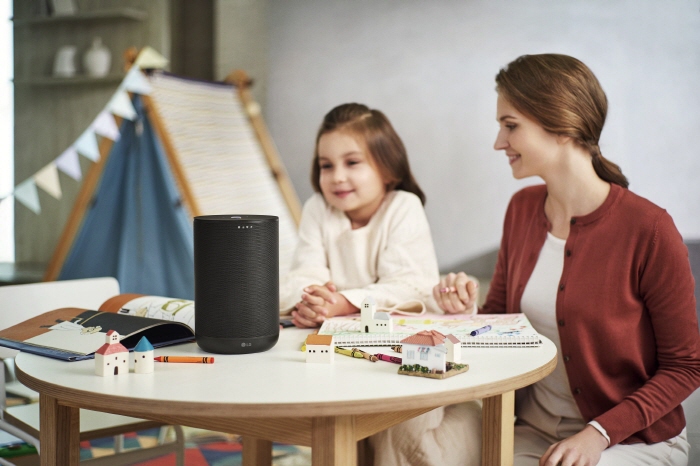 SEOUL, Aug. 20 (Korea Bizwire) — LG Electronics Inc. said Monday it plans to penetrate deeper into the global audio business with its XBOOM products made through collaboration with Britain-based Meridian Audio.

The South Korean company, which released South Korea’s first radio in 1959, said it aims to become one of the leading audio brands around the globe based on its technology capability built over the previous 60 years.

To promote XBOOM products, LG Electronics said it will build a special booth at the upcoming Internationale Funkausstellung Berlin tech exhibition, which will kick off later this month.

The XBOOM AI ThinQ WK9 comes with an 8-inch display, playing various videos and photos by responding to voice commands. The speaker is powered by Google Assistant.

The company said the global market for audio products is estimated at 12 trillion won (US$10.7 billion), claiming the demand for premium speakers will also rise down the road.