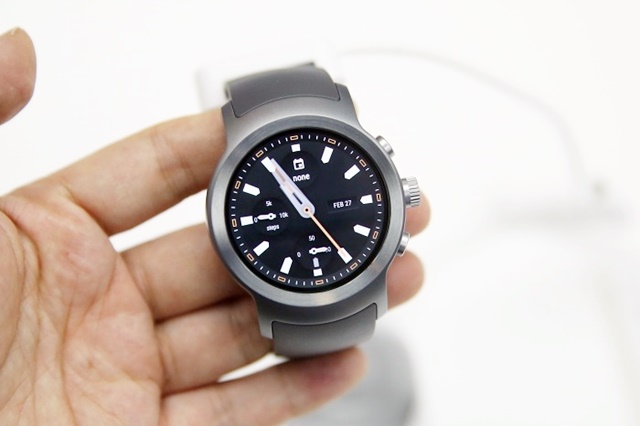 The new smartwatch would become the successor of the LG Watch Style released in March last year. The product is expected to hit shelves in South Korea next month and gradually reach other markets, including the United States.

Sources said the 1.2-inch round smartwatch will become the first product in the market to be powered by the Google’s Wear operating system.

Although the upcoming smartwatch is the eighth of its kind released by LG, the South Korean company only holds a weak presence in the market.

Industry watchers, however, claim that LG Electronics cannot give up on the smartwatch business, considering the market’s growth potential going forward.

According to the data compiled by industry tracker IDC, the global sales of smartwatches are expected to hit 43.6 million units this year and maintain growth to hit 84.1 million units in 2022.

Samsung Electronics is also expected to showcase a new smartwatch in the second half of the year with enhanced health care features.

One thought on “LG Electronics to Release New Smartwatch Next Month: Sources”