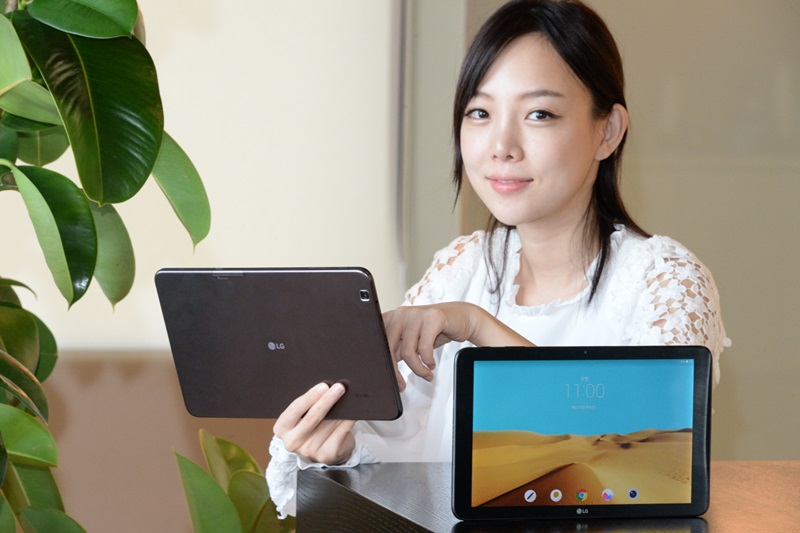 SEOUL, Sept. 16 (Korea Bizwire) — South Korea’s No. 2 tech giant LG Electronics Inc. said Wednesday it plans to roll out a new tablet PC this week, in line with its latest efforts to shore up its mobile device business facing a slump.

The 10.1-inch G Pad II, first introduced at the Internationale Funkausstellung in Germany earlier this month, will come with a 7,400 mAh battery and 2GB of RAM. It holds a data storage capacity of 32GB, but users can also insert a Mirco SD card.

The company released the 8-inch G Pad II last month. LG said its overseas launch schedule has not yet been decided but added it will reach the U.S. market by the end of this month.

LG said it will roll out tablets with various sizes to meet different needs.

The company has been struggling with increased competition from Apple Inc. and Chinese rivals.

LG took up 3.6 percent of the world’s tablet PC market in the second quarter, behind Apple Inc.’s 24.5 percent, Samsung Electronics Co.’s 17 percent and Lenovo’s 5.7 percent, according to the data compiled by industry tracker Statista.’