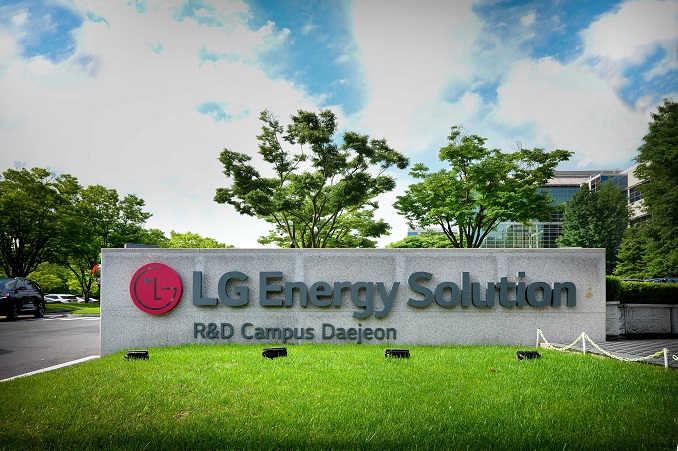 SEOUL, Dec. 7 (Korea Bizwire) — Battery maker LG Energy Solution Ltd. is seeking to raise as much as 12.75 trillion won (US$10.8 billion) in what would be South Korea’s largest initial public offering (IPO), planned for early next year, the company said Tuesday.

Its parent company, LG Chem Ltd., is selling 8.5 million of its existing shares, or a 4.24 percent stake, in the wholly-owned subsidiary, eyeing to raise about 2.5 trillion won.

It would be more than double the value of Samsung Life Insurance’s IPO in 2010, which raised 4.89 trillion won, marking the biggest-ever debut on the main KOSPI market.

The shares to be offered account for 18.16 percent of some 234 million shares LG Energy Solution plans to list on the KOSPI.

The world’s second-largest battery manufacturer is seeking a valuation of between 60.13 trillion won and 70.2 trillion won.

The funds, once raised, will primarily be spent on capital expenditures to increase its production capacity at plants in both domestic and overseas markets, such as the Ochang plant in North Chungcheong Province and the ones in North America, Europe and China, the company said.

It will also use the funds to enhance its research and development (R&D) in lithium-ion and next-generation batteries, as well as to improve the overall product quality and processing.

Books building will start in mid-January to determine the offer price, and the bidding is expected to take place on Jan 18 and 19. The listing is most likely slated for late January.

Last week, LG Energy Solution received preliminary approval for the listing from the main bourse operator, forging ahead with the plan for the much-anticipated market debut that had been held up over the battery recalls in U.S. General Motors Co.’s Bolt electric vehicles.

LG Energy Solution said in October it was restarting the IPO process, as the recall issues have been settled. The company set aside 711 billion won to repay GM for the recalls from battery defects.