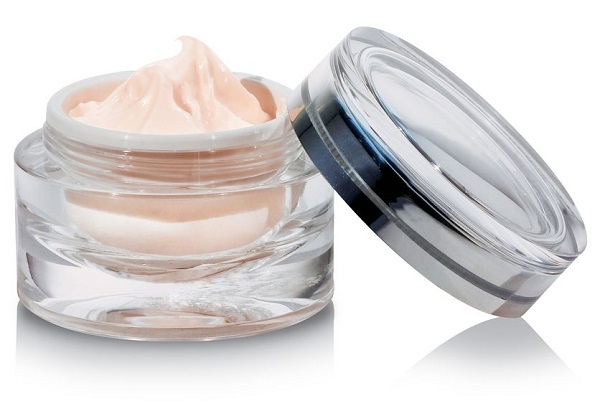 LG Household and Healthcare is offering many beauty brands such as Whoo, O Hui, SU:M37, Belif, The Face Shop, and so forth in various price ranges. (image: Kobizmedia/ Korea Bizwire)

SEOUL, Oct. 24 (Korea Bizwire) – LG Household and Healthcare is expected to boost its sales volume by acquiring CNP Cosmetics, a local “cosmeceuticals” firm, even though it failed to win a bid for U.S. cosmetics company Elizabeth Arden.

The takeover is expected to become a more powerful growth engine for the leading cosmetics manufacturer which hit a record-high level at 1,230.4-billion-won sales in the third quarter this year. Its operating profit was 150.2 billion won during the same period, also hitting the record.

LG Household and Healthcare is offering many beauty brands such as Whoo, O Hui, SU:M37, Belif, The Face Shop, and so forth in various price ranges. As they are widely popular among Chinese tourists, those products are now sold in duty free shops in South Korea as well as exported to China.