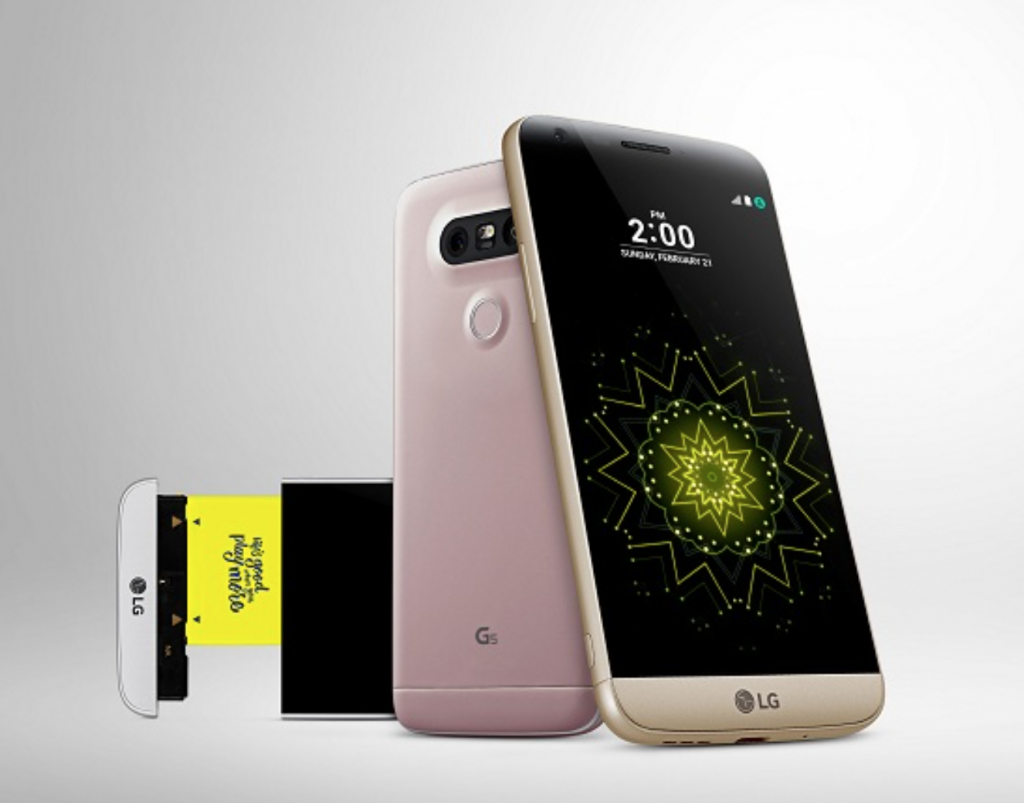 “The G5, the world’s first metal body smartphone with a removable battery, had a first pass yield of a mere 20 to 25 percent because of a design error on the part of LG.” (image: LG)

SEOUL, Feb. 14 (Korea Bizwire) – Subcontractors that provided the metal body for LG’s G5 smartphones criticized the electronics company on Monday, arguing that LG’s initial design failure for the products ultimately left them holding the short end of the stick.

A temporary committee formed by a dozen secondary subcontractors, who demanded that LG swiftly provide necessary reparations for the recent setback, said that it will hold a press conference denouncing the company on Thursday in front of LG headquarters in Seoul.

“The G5, the world’s first metal body smartphone with a removable battery, had a first pass yield of a mere 20 to 25 percent because of a design error on the part of LG,” said committee officials. “LG Electronics shifted the damages from the defects to Hallacast, a primary subcontractor, and other secondary subcontractors.”

According to committee officials, LG refused to accept pre-ordered components from Hallacast and failed to pay the amount owing, leaving the company facing a liquidity crisis. As a result, Hallacast ultimately filed for a rehabilitation procedure before the maturity date of its overdue payments to secondary contractors.

“We have yet to recover 25-billion-won ($21.75 million) worth of bonds,” they added. “LG’s poor treatment of Hallacast left other subcontractors at the brink of bankruptcy. We’ll be reporting LG Electronics to the Fair Trade Commission.”

In response to the announcement, LG Electronics said it paid in January roughly 900 million won to the subcontractors as part of the amount owed, and is currently reviewing other payment requests.