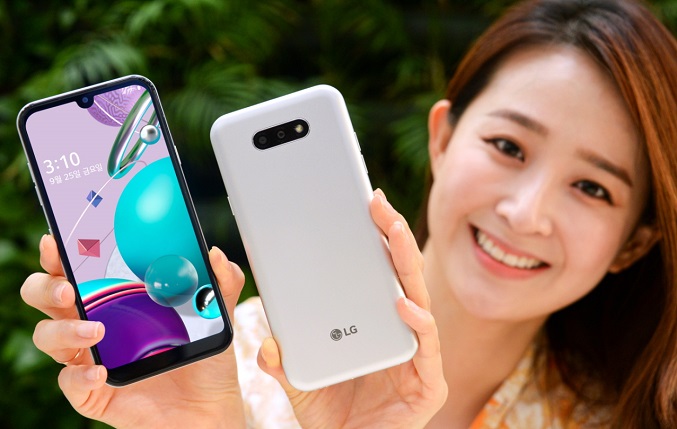 SEOUL, Sept. 17 (Korea Bizwire) — LG Electronics Inc. said Thursday it will release a new budget smartphone in South Korea next week to boost its presence on the home turf.

The Q31 was launched in other countries, including the United States, as the K31 last month.

The budget device has a 5.7-inch display with a U-shaped notch and packs a 3,000-mAh battery. It comes with 3GB RAM and 32GB internal storage, which can be expanded via microSD card.

The Q31 has a dual-rear camera setup with a 13-megapixel (MP) main sensor and a 5MP wide-angle lens. It has a 5MP selfie camera on the front.

The low-end phone is powered by a MediaTek MT6762 chipset and only has 3G and LTE models.

LG hopes its budget smartphone can boost sales in the domestic market.

According to industry tracker Counterpoint Research, LG was the third-largest smartphone vendor in South Korea behind Samsung Electronics Co. and Apple Inc. in the second quarter of the year.

The company’s market share was only 13 percent in the April-June period, down 3 percentage points from the previous three months.