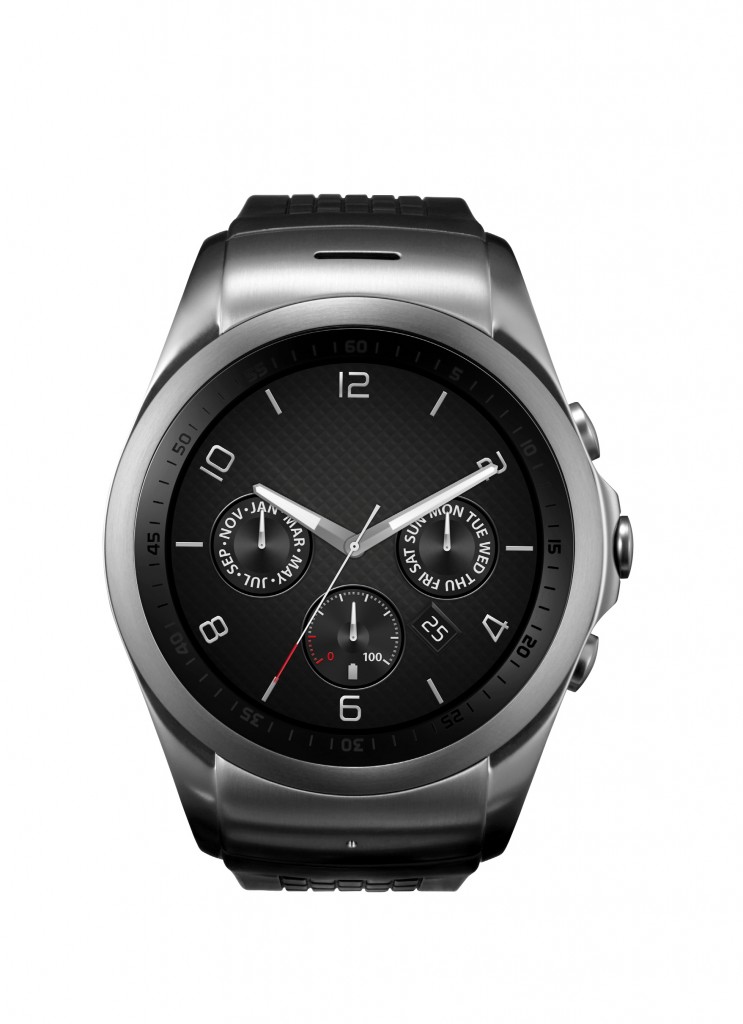 The smartwatch also comes with a “LTE walkie-talkie” function that allows multi-party communication in a chat room and sharing of their current locations amongst each other, LG added. (image courtesy of LG Elecs)

SEOUL, Feb. 26 (Korea Bizwire) – LG Electronics Inc., South Korea’s No. 2 smartphone company, said Thursday it will showcase its latest smartwatch upgraded with the long-term evolution (LTE) network at the Mobile World Congress (MWC) in Spain opening early next month.
The LG Watch Urbane LTE touts a fast voice communication and data transmission between the caller and recipient, enabling users to speak through the wearable device without their smartphones present, a feature absent in the same model released early last week, the company said in a statement.The smartwatch also comes with a “LTE walkie-talkie” function that allows multi-party communication in a chat room and sharing of their current locations amongst each other, LG added. 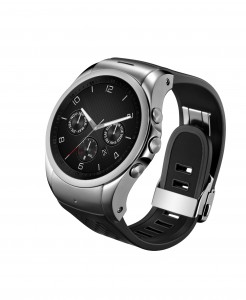 Another key feature is its mobile wallet service. The LG Watch Urbane is installed with a payment tool based on Near Field Communication (NFC) with which users can make purchases by touching their smartwatch to the NFC transaction device.

It comes with a 700mAh battery, nearly twice the density of the same model debuted earlier. Its leather straps and metal body are made to resist scratches or rust, and it can stay in meter-deep water for up to 30 minutes.

The new wearable, lighter and smaller than the preceding LG G Watch R, runs on the 1.2 GHz Qualcomm Snapdragon 400 processor and the Android Wear Platform, compatible with any smartphone with the Android 4.3 platform or higher.

The LG Watch Urbane LTE will be shown at the four-day MWC due to take place in Barcelona, Spain, from March 2 (Spain time).