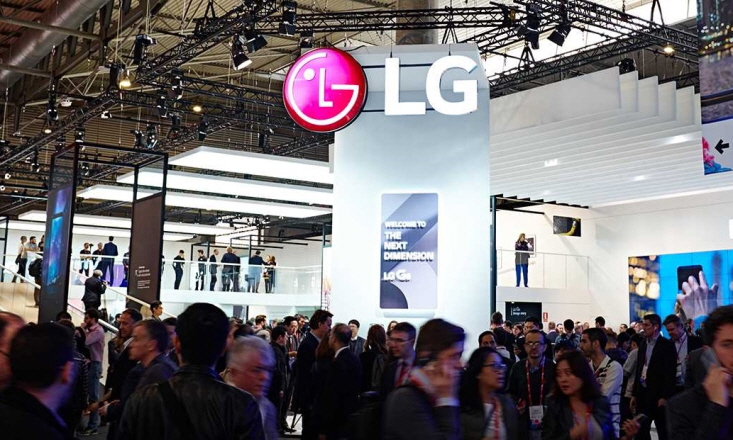 Sources say that Ha Hyun-hwoi, Vice Chairman and CEO of LG Uplus, will be addressing the committee alongside Park Jung-ho, the president of SK Telecom Co.

It is likely that the committee will be directing questions to Ha, as selecting Huawei as supplier for 5G networking equipment has been a controversial issue, especially concerning security.

LG Uplus reportedly decided to use Huawei products to set up its 5G network in South Korea to prevent issues involving initial synchronization with the previous LTE devices that are also Huawei-made, making it the only mobile service provider in the country to opt for Huawei.

It is likely that other major service providers, such as KT Corp. and SK Telecom, will not be using Huawei devices.

SK Telecom is now negotiating with Samsung Electronics Co., Ericsson, and Nokia, while KT is expected to refrain from choosing Huawei since KT’s LTE devices do not need Huawei synchronization.

“Nothing has been finalized as for the selection process,” a source from LG Uplus said. “Even so, if questions are brought up at the audit, we will answer them with utmost sincerity.”