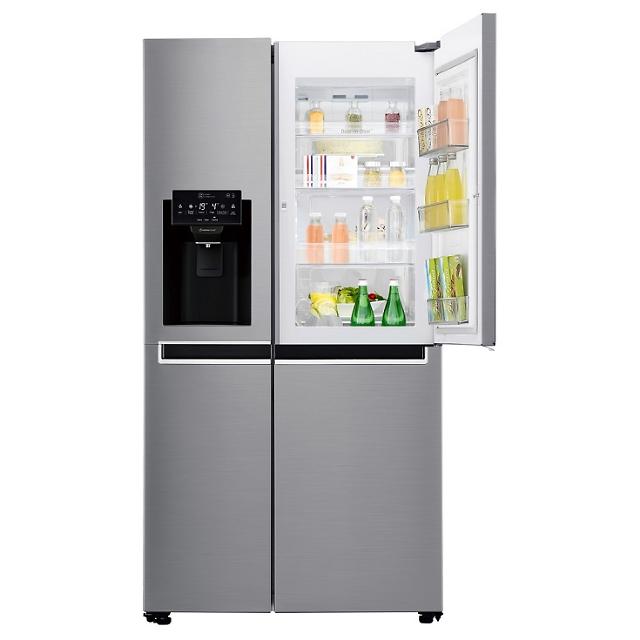 SEOUL, Nov. 8 (Korea Bizwire) – Refrigerators manufactured by LG Electronics Inc. have been recently chosen as the best products by two separate consumer reviews in Britain and Spain, according to the company Tuesday.

In terms of temperature stability, cooling power and energy use, the LG refrigerator got perfect scores.

Separately, a magazine published by the Consumers’ Association of Britain gave two LG refrigerators the highest and the second-highest marks.

The refrigerators with the model names of GBF59PZKZB and BB59PZRZS both received the highest rankings in terms of cooling speed, temperature stability and energy efficiency.