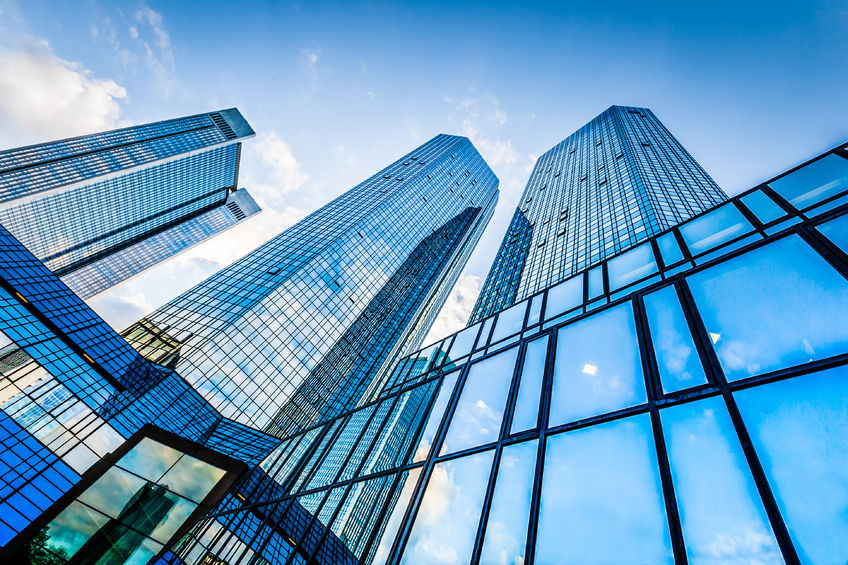 Under the present system, foreign nationals with special talent are granted F2 visas, which removes all restrictions on work if they stay for one year, and F5 visas for permanent stay if they stay three more years after acquiring F2 status.

The percentage of foreign residents out of the total South Korean population came to 2 percent in 2013, compared with Germany’s 9.5 percent and 7 percent for the United States, separate data showed.

In an effort to lure more experts in such areas as technology and science, the Ministry of Science, ICT and Future Planning said the government is making a concerted effort to ease visa rules.

Also, the ministry said it has expanded support for foreigners who establish a business here, such as focusing on providing better working and living environments.

The ministry stressed it is helping international entrepreneurs from across the world pitch their business ideas in South Korea.