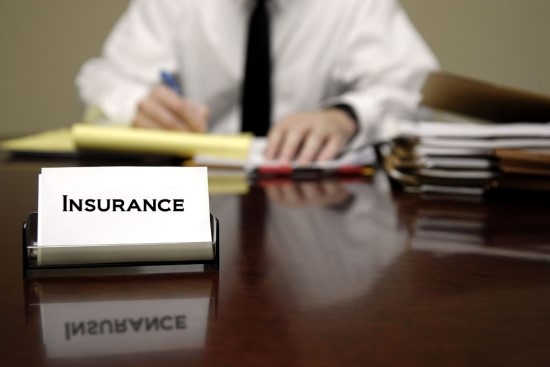 According to the Korea Finance Consumer Federation, consumers ended up getting nothing in one out of every 100 claims cases on average.(image:Kobizmedia/KoreaBizwire)

SEOUL, June 2 (Korea Bizwire) – There are still cases in which insurance companies refused to pay insurance money for unsubstantiated reasons. According to the Korea Finance Consumer Federation, consumers ended up getting nothing in one out of every 100 claims cases on average.

In 2013, the ratio of claims non-payment was 1.02 percent for life insurers, up 6.2 percent from the previous year. The corresponding ratio for property and casualty insurers was 0.88 percent, up 1.1 percent from 2012.

The consumer advocacy group examined disclosure data as of December 2013 and found that the insurance company with the lowest rate of claims non-payments was Shinhan Life at 0.33 percent. In the property & casualty segment, AXA General Insurance led the industry with 0.44 percent.