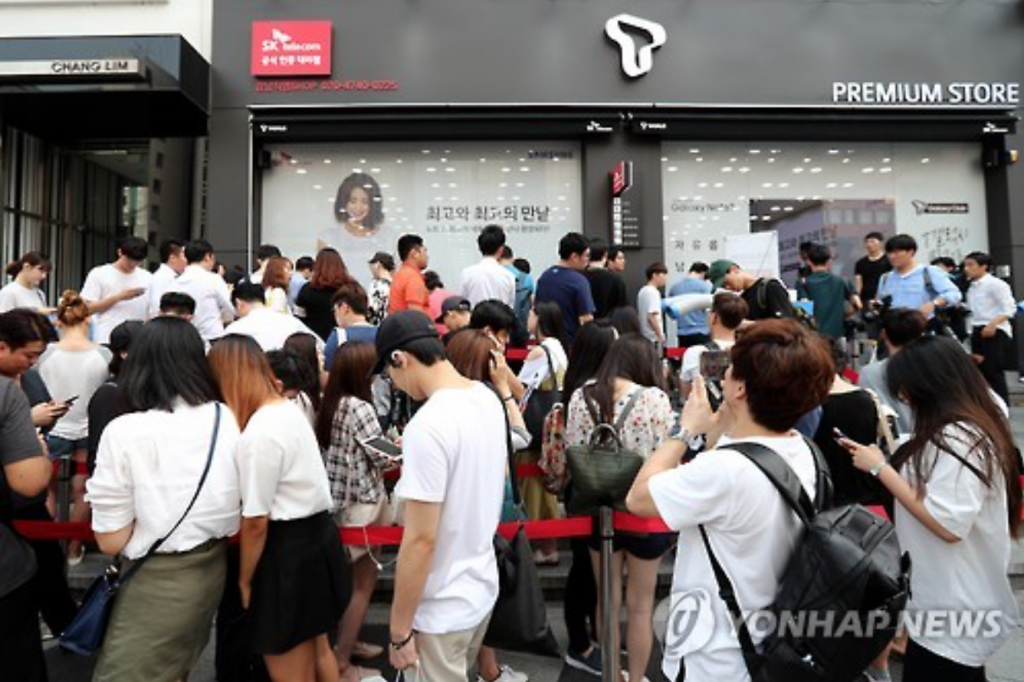 SEOUL, Aug. 19 (Korea Bizwire) – The highly-anticipated Galaxy Note 7, Samsung’s latest flagship phablet, was finally released on Friday. Customers who placed pre-orders for the new phone lined up in front of mobile phone shops across the country to finally get their hands on Samsung’s most recent innovation.

The Galaxy Note 7 was met with unexpected popularity, exceeding industry anticipations. Over 400,000 pre-orders were placed between August 6 and 18, triple the figure for the Galaxy S7 and S7 Edge released in March.

Driven by the popularity of the new device, shares of Samsung Electronics marked a record closing high on Thursday at 1,640,000 Won ($1,480). 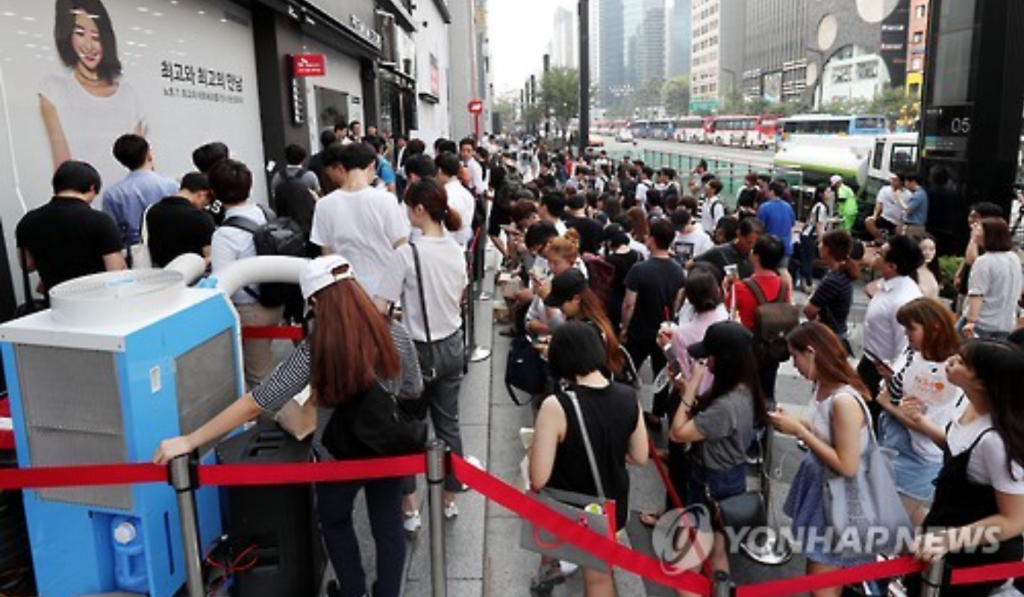 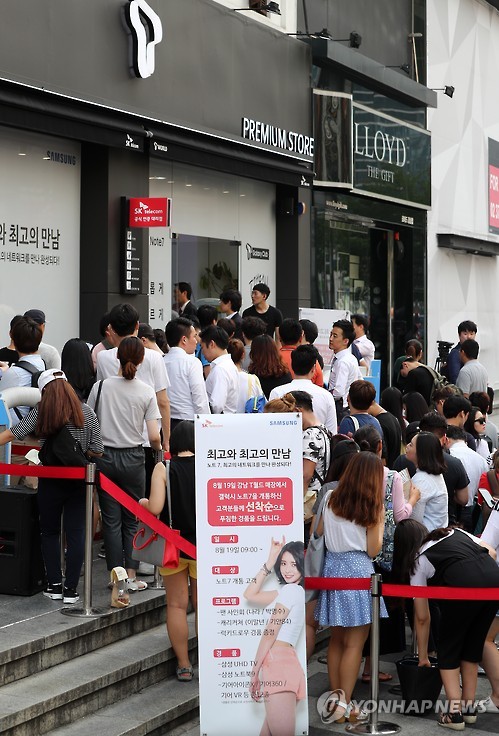 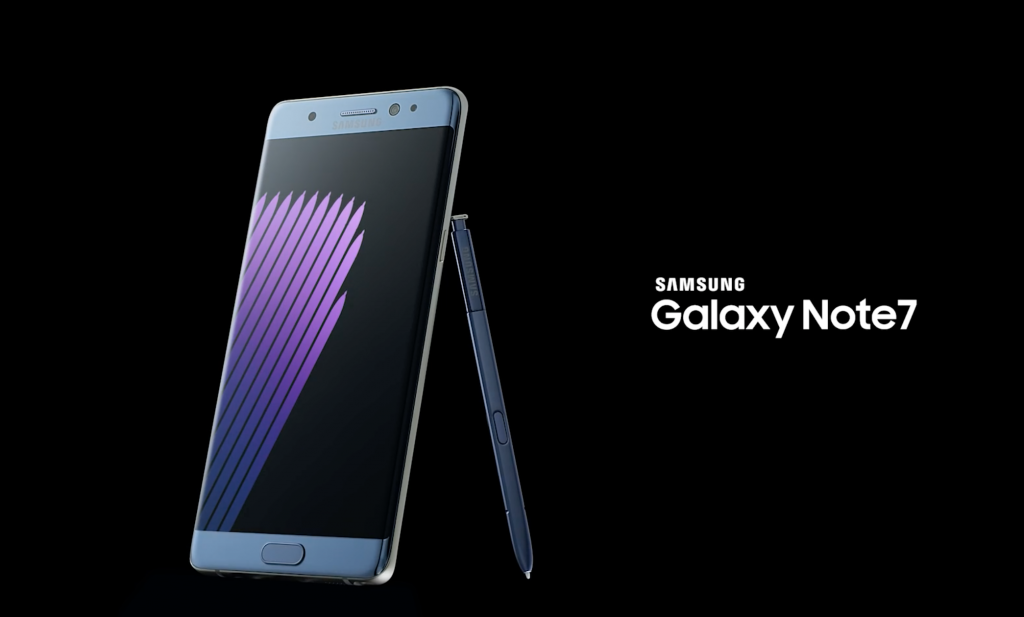