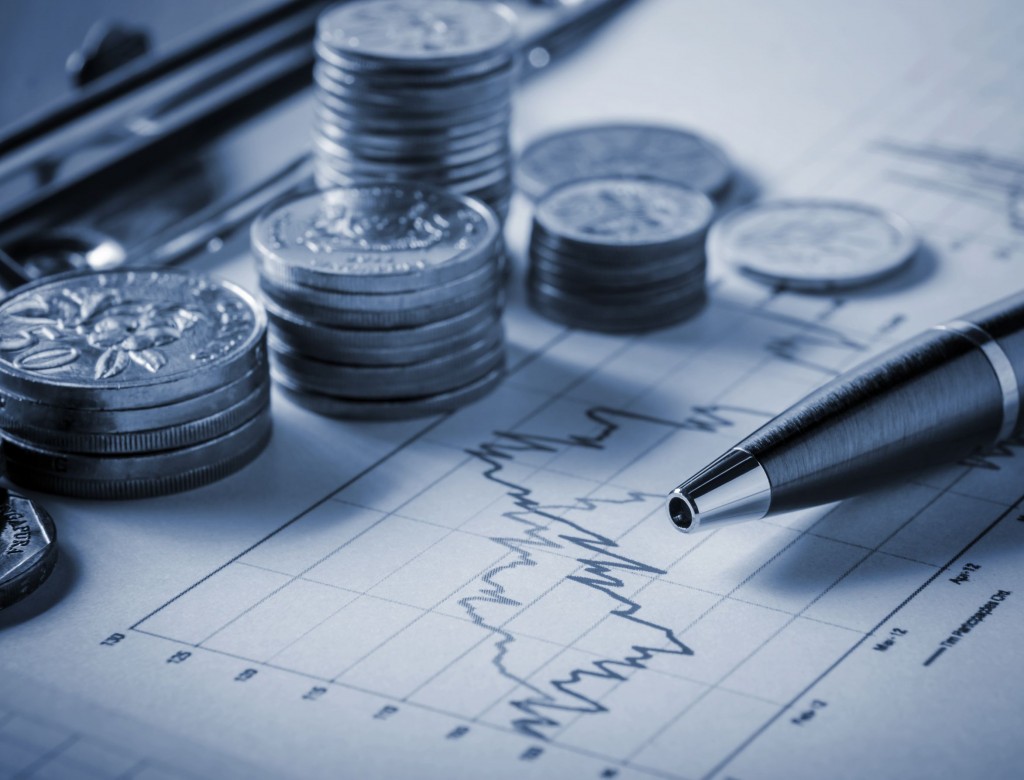 The ratio of dividend-paying firms to all companies listed on the main market came to 69.3 percent in 2016, up 66.8 percent from the previous year. (image: KobizMedia/ Korea Bizwire)

According to the data by the Korea Exchange (KRX), 517 out of the 746 companies listed on the main KOSPI market paid out a combined 20.95 trillion won (US$18.7 billion) in year-end cash dividends last year, up 9.4 percent from the previous year.

It marked the first time that listed companies’ year-end cash dividends surpassed the 20 trillion-won mark. The companies end their fiscal year in December.

The total year-end cash dividend payouts by listed firms had been on the rise since 2011 before topping the 19 trillion-won mark in 2015.

The ratio of dividend-paying firms to all companies listed on the main market came to 69.3 percent in 2016, up 66.8 percent from the previous year.

A total of 432 KOSPI-listed companies paid out year-end cash dividends for the third consecutive year in 2016, up 24 from a year earlier.

The dividend payout ratio of companies trading on both bourses averaged 1.64 percent last year, slightly down from 1.74 percent the year earlier.

Payments by the top 20 dividend-paying companies totaled upward of 13 trillion won last year, accounting for nearly 59 percent of the combined payouts of the two markets.