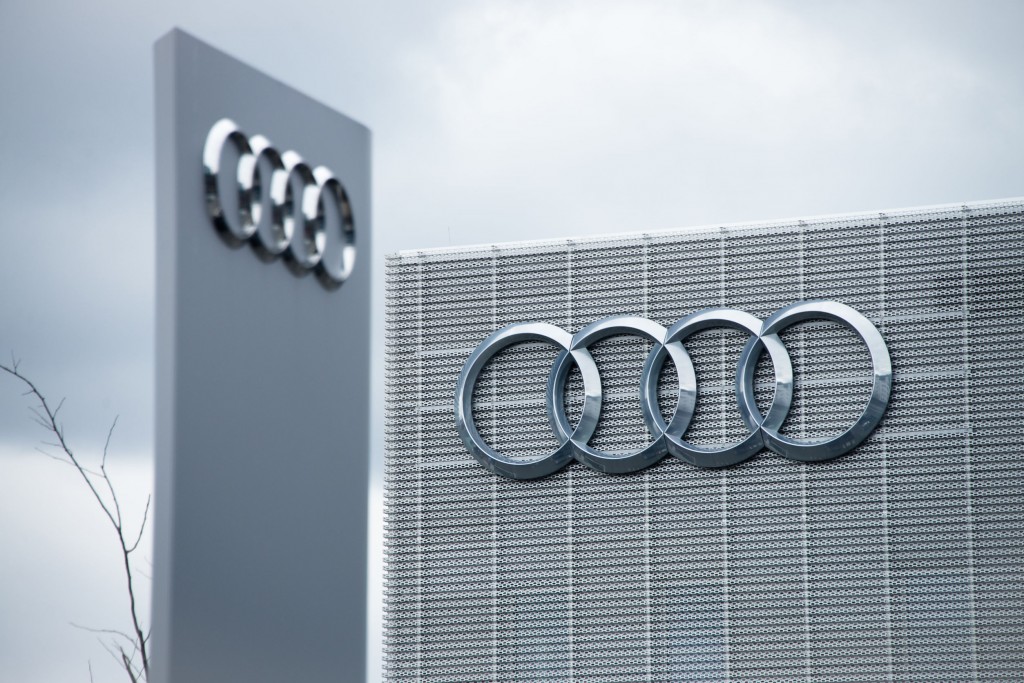 “It is shameless for Audi to dare to continue selling vehicles equipped with cheat software, even amid the ongoing global criticism over its emissions scandal,” said lawyer Jason Ha, from Barun.

According to sources, 19 Audi owners filed a damages suit with the Seoul Central District Court via Korean law firm Barun Law, the same body that filed a constitutional complaint in September, demanding the issue of a replacement order for Volkswagen vehicles that were fitted with a defeat device to control emissions during environmental testing.

The plaintiffs are requesting 10 million won ($8,500) in damages per owner, while Barun plans to gather more Audi owners to join the suit.

“We demand compensation, in accordance with article 750 of the civil law, from the affected vehicles’ manufacturers, importers, and distributors – in line with the recent discovery that certain Audi models were equipped with, in secret, cheat software devices that lessen CO2 emissions under test conditions and more, in road conditions,” said lawyer Jason Ha from Barun.

“The fact that the companies sold the vehicles with the knowledge of the devices is an unlawful act and a deception of consumers, over gas mileage, greenhouse gas emissions, and failing to obey permitted standards of gas emissions set by the Clean Air Conservation Act,” he said, and added that “car owners had to suffer devaluation of their property, poor performance, and additional fuel and maintenance costs.”

The new disclosure is unrelated to the device that triggered the VW scandal in 2015. Authorities in Europe and U.S., including the U.S. Environmental Protection Agency and the California Air Resources Board, are currently probing the matter at hand.

So far, the A6 and A8 sedans, A7 hatchback, and the Q5 and Q7 SUVs are models allegedly equipped with the cheating devices in their automatic transmissions. The software device is not only known to reduce CO2 emissions under test conditions, but also nitrogen oxide (NO).

“It is shameless for Audi to dare to continue selling vehicles equipped with cheat software, even amid the ongoing global criticism over its emissions scandal,” added Ha.

Ha also filed a petition earlier this month with the Ministry of Environment, the Ministry of Land, Infrastructure and Transport, and the Ministry of Trade, Industry & Energy to launch an official investigation into the Audi vehicles and their emissions irregularities.