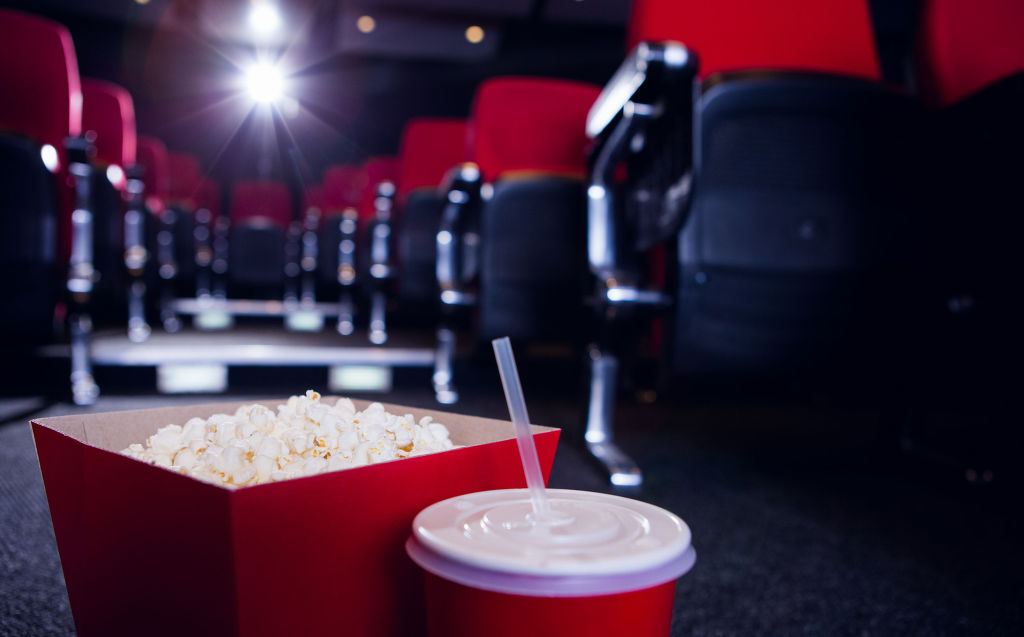 “The rise in profit despite the reduction in cinemagoers is attributed to inflated film ticket prices that went from an average of 7,895 won to 8,032 won in 2016.” (image: KobizMedia/ Korea Bizwire)

The data from the Korean Film Council (KOFIC) showed that the total number of cinemagoers last year was 217.02 million, down 0.1 percent from 217.29 million in 2015. Despite the loss of viewers, profits went up by 27.7 billion won (US$235 million) compared to 2015, adding up to an unprecedented total profit of 1.74 trillion won last year.

“The rise in profit despite the reduction in cinemagoers is attributed to inflated film ticket prices that went from an average of 7,895 won to 8,032 won in 2016,” said Kim Sung-hee, an honorary researcher at the KOFIC.

Korean films summoned 116.57 million viewers, the second highest level after 127.29 million in 2013. The total grossing mounted up to 927.9 billion won, the highest ever gained from local films.

As for foreign movies, the audience decreased by 3.7 percent to about 100 million with their combined sales down 2.5 percent on-year to 815.2 billion won.

The records translate into the Korean movies’ dominance over imported films for over six years starting from 2011.