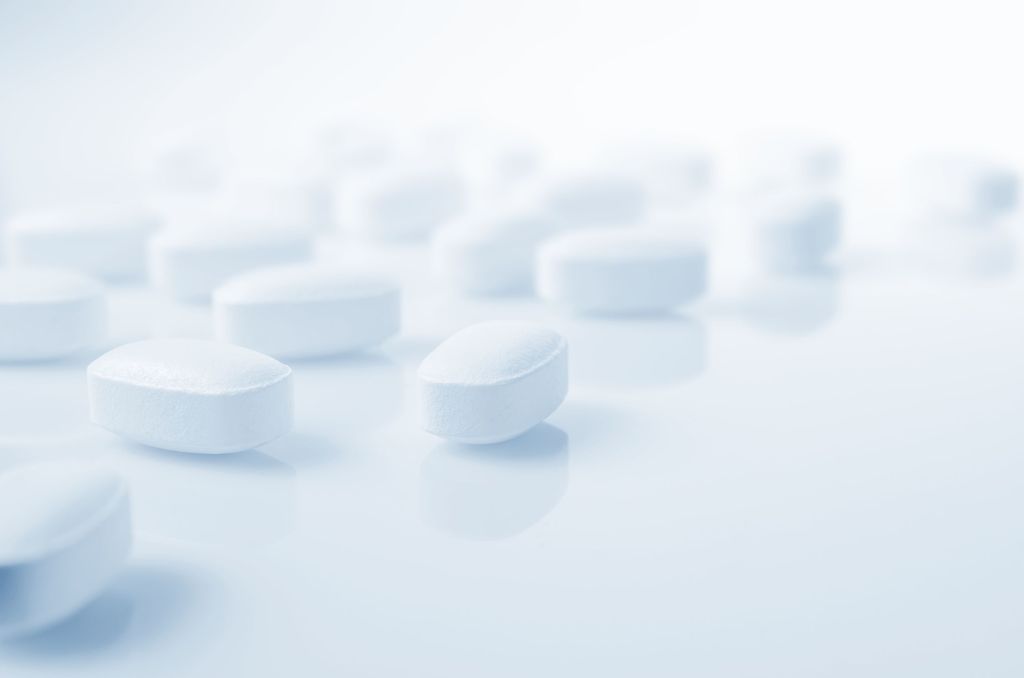 The sources forecast that owner family members will have more control down the road. (image: KobizMedia/ Korea Bizwire)

Lim Jong-hoon, third son of Hanmi Pharmaceutical Chairman Lim Sung-ki, is set to be registered as a member of the board of directors during the shareholder meeting scheduled for March 10, the sources said.

Lim Jong-hoon, 40, who has so far served as the company’s director, will join the management position, along with his older brother, Jong-yoon, who currently serves as the company’s president.

Green Cross Corp. has also been solely managed by Huh Eun-chul, the nephew of Chairman Huh Il-sup, since last year, they said.

The sources forecast that owner family members will have more control down the road.

Dong-A Socio Holdings Co. also appointed its vice chairman, Kang Jeong-seok, to the chairman position in January. Kang is the fourth son of Kan Shin-ho, honorary chairman of the group.

Nam Tae-hoon, 37, also was promoted to vice chairman of Kukje Pharm Co., they said. Nam is the grandson of the company’s founder and is one of the youngest owners in the industry.