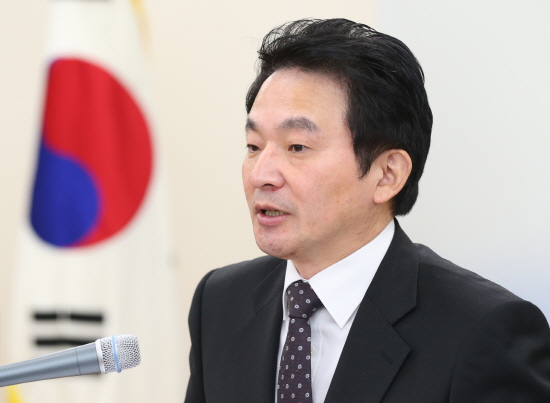 According to Wirye Citizens’ Solidarity, an NGO monitoring the budget spending of local governments, only Jeju Special Self-governing Province and its provincial council are currently covering travel expenses for the spouses of senior government officials.

Gangwon province said that the rule could not be applied to the spouses of the local government heads, and Incheon Metropolitan Council replied that accompanying spouses for overseas travel could not be admitted under the rule.