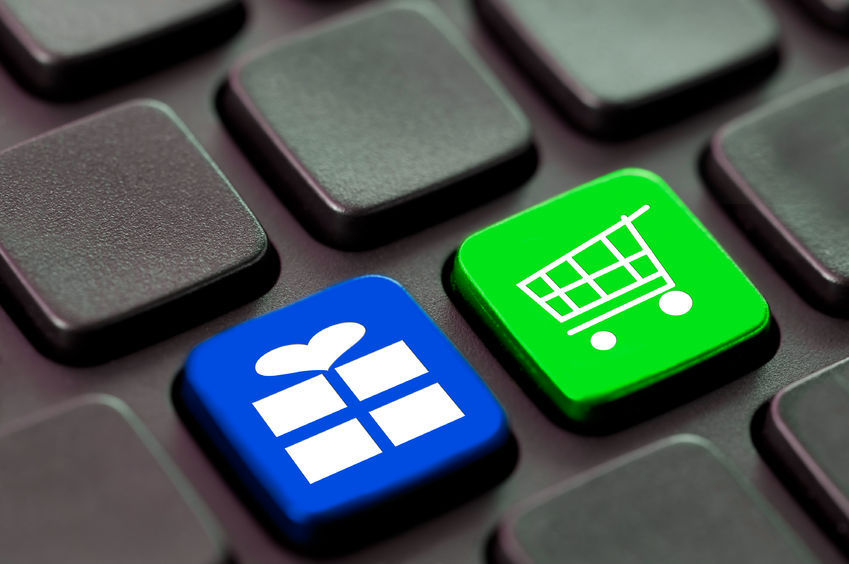 Open market sites, which earned relatively high scores with an increase of 1.68 points over last year, improved most drastically.

However, sites related to private shoppers for ODP and social commerce ranked among the lowest, with 77.43 points and 79.67 points respectively, which were both lower scores compared to the previous year’s ratings. Last year, private shopper sites earned 80.14 points, while social commerce sites obtained 81.98 points.