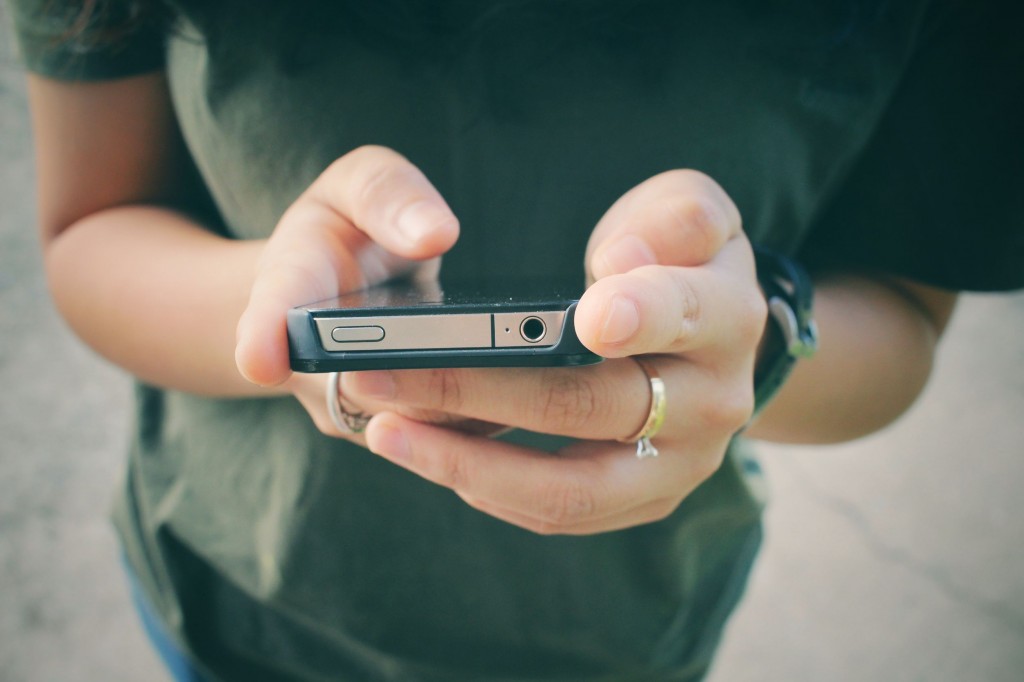 The KCC noted that TV was still popular among those in older age groups, while younger respondents were more interested in smartphones, PCs, and laptop computers. (image: KobizMedia/ Korea Bizwire)

SEOUL, Dec. 22 (Korea Bizwire) – A recent survey by the Korea Communications Commission revealed the growing importance of smartphones, with 55.5 percent of 7,385 respondents (aged 13 and above) considering the device to be an “indispensable medium”, far surpassing those who chose TV (38.6 percent) as their answer.

The gap between the two devices widened this year, from last year’s 44.6 percent and 44.1 percent, respectively.

Similarly, survey participants were also highly dependent on smartphones when it came to emergency or natural disaster alerts, at 58.8 percent of the respondents, followed by TV (37.9 percent), radio (1.7 percent), and personal computer (1.5 percent).

In terms of frequency of use (using five days or more), smartphones prevailed once more at 81 percent. TV (75.4 percent), PCs and laptops (28 percent), and newspapers (6.6 percent) followed.

The KCC noted that TV was still popular among those in older age groups, while younger respondents were more interested in smartphones, PCs, and laptop computers.

Of the respondents, 96 percent said they owned a TV, indicating its ubiquitous role in society, whereas smartphones came in at 83.3 percent, which was roughly a 4-percent increase from last year (78.8 percent).

TV dominated again in terms of the average time of use per day, coming in at 2 hours and 46 minutes, followed by smartphones (1 hour 22 minutes) and radio (17 minutes).