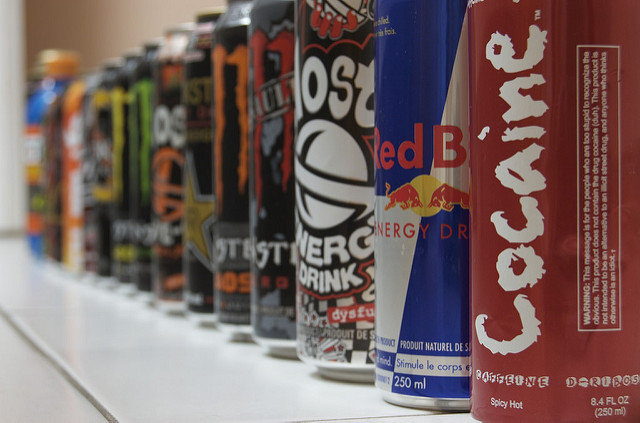 SEOUL, Oct. 10 (Korea Bizwire) – High-caffeine energy drinks that presumably give heightened awareness and attention may be promoting suicidal thoughts in youth, according to a recent study conducted by a research team from Soonchunhyang University.

The study, which was based on a 2015 online survey on youth health, analyzed energy drink consumption patterns and their relationship to the risk of suicide in 66,068 individuals (33,374 middle school and 32,694 high school students).

Meanwhile, the frequency of suicidal thoughts increased along with the consumption of energy drinks.

“Our study showed that frequent consumption of energy drinks with high caffeine content can increase the risk of exposing oneself to suicidal thoughts,” said professor Min In-soon, who led the study. “Overconsumption of caffeine can lead to severe side effects to mental health, including morbid sensitivity and sleep disturbance, requiring young consumers to take extra caution.”