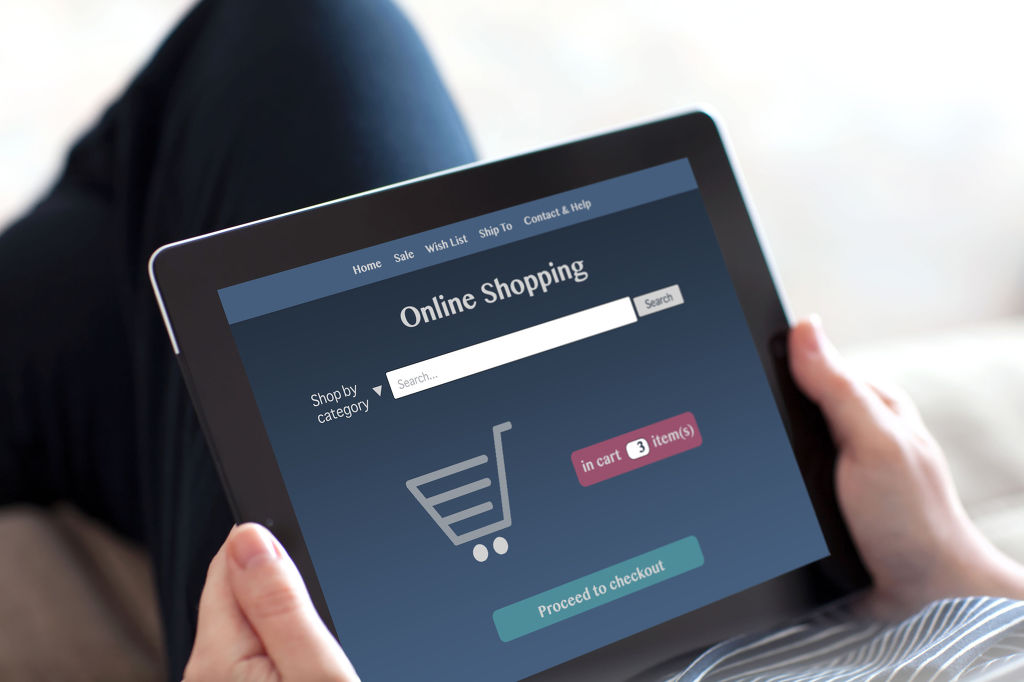 As e-commerce complaints typically rise during the summer and year-end holidays, experts say that the number of complaints is bound to go up this year. (Image credit: Kobiz Media)

SEOUL, May 28 (Korea Bizwire) — The number of e-commerce disputes filed during the first quarter of this year was approximately half of all cases filed in 2017.

According to the Korea Internet & Security Agency (KISA), there were 6,044 complaints filed at the agency’s ICT E-commerce Mediation Committee in the first quarter, nearly half of the 13,814 cases filed entirely last year.

The figure is even more staggering when compared to 2016, when 6,909 complaints were submitted.

Most of the complaints were related to refunds, returns, and delivery policies at online shopping malls.

As e-commerce complaints typically rise during the summer and year-end holidays, experts say that the number of complaints is bound to go up this year.

The KISA projects that the number of general complaints regarding the Internet, which includes e-commerce matters and online advertisements, expected to be filed this year is around 27,000 cases, a 61 percent increase from the 17,060 cases filed last year.

The total number of general complaints was 6,866 in the first quarter alone of this year.

Although the number of Internet-related disputes is on the rise, the budget for the ICT mediation committee was slashed by 6 percent from last year.

An official at the KISA said that if parties of a conflict do not come to an agreement, formal legal proceedings are inevitable.

“The agency, therefore, is trying to make the mediation process as effective as possible despite its limited resources,” said the official.