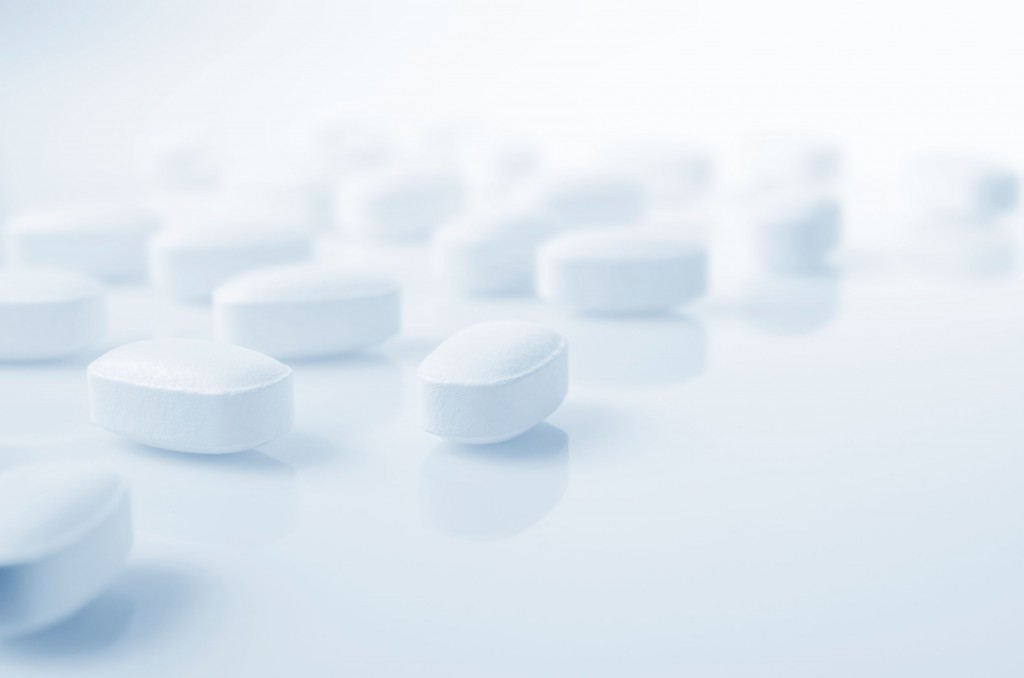 Overseas drug makers already best the local pharmaceutical industry in terms of sales revenue, and a lack of new drugs is now leaving experts questioning whether local companies are slacking off in their R&D efforts. (image: KobizMedia/ Korea Bizwire)

SEOUL, Jan. 9 (Korea Bizwire) – Only one South Korean pharmaceutical company had a new drug approved in 2016, compared to 11 drugs introduced by overseas companies including Novartis, Gilead Sciences, and Pfizer.

Olita Tablet, a lung cancer drug from Hanmi Pharmaceutical, was the only new drug introduced last year by a local company, and it was conditionally approved by the Ministry of Food and Drug Safety based on data from the phase II clinical trials only. Five local drugs were approved by the ministry in 2015.

Companies that have drugs receiving conditional approval can provide the results of phase III clinical trials after the products have been released to the market.

Although Hanmi is currently conducting Olita’s phase III clinical trials, it is still unclear whether the drug will be given final approval, especially with Hanmi’s termination of a partnership with Boehringer Ingelheim last year, in addition to news reports of patients dying from the side effects of Olita.

Overseas drug makers already best the local pharmaceutical industry in terms of sales revenue, and a lack of new drugs is now leaving experts questioning whether local companies are slacking off in their R&D efforts.

Still, there are those that claim that the numbers alone do not represent the big picture, and that local companies have been boosting their R&D expenditures since 2015.

“The pharmaceutical industry is not one that achieves fruitful results in a short period of time. It’s an area where only patience and consistent investment pay off,” said an industry watcher. “It was true that 2015 was a good year (for local pharmaceutical companies), but it doesn’t mean last year was particularly bad.”