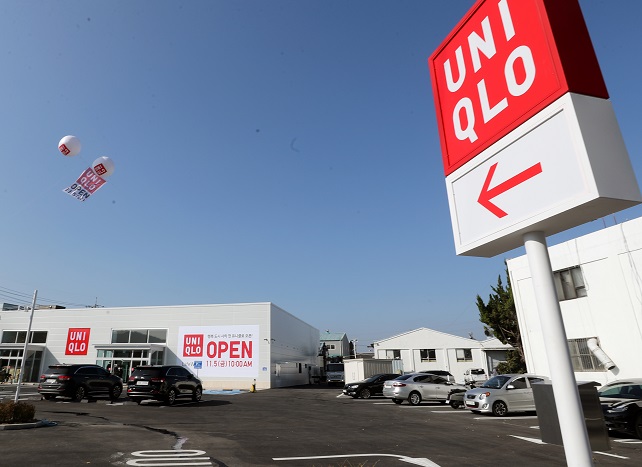 SEOUL, Oct. 27 (Korea Bizwire) — South Korea’s antitrust regulator said Thursday it has decided to impose a fine of 153 million won (US$108,000) on a retailer of popular Japanese fashion brand Uniqlo over misleading advertisements.

The penalty on FRL Korea Co., which sells Uniqlo products in South Korea, came as it exaggerated the performances of its innerwear products through ads between 2018 and 2020, the Fair Trade Commission (FTC) said.

The company was founded together with the Japan-based Fast Retailing Co., which has the brand under its wing, and the Seoul-based Lotte Shopping Co., with the South Korean firm holding a 49 percent stake.

The FTC said products must pass certain examinations to have their antibacterial features accredited, which FRL Korea never proved.

“FRL Korea handed in the test result of its fabrics regarding (antibacterial performance) on Staphylococcus aureus, but we cannot recognize its direct relations to the descriptions from the ads of the finished products,” the watchdog said.

“Through nine tests carried out by institutions in South Korea and Japan, the results showed that we cannot expect an antibacterial feature (from the products), as samples showed a significantly low decrease in the antibacterial rate,” the FTC said.

The watchdog added that such measures were necessary as customers are prone to choose products with antibacterial features despite higher prices amid the COVID-19 pandemic, and that the brand’s ads may mislead people.