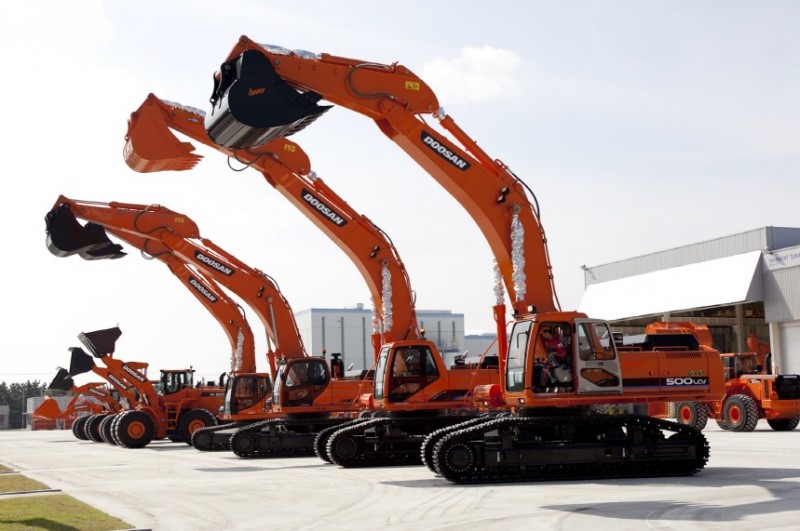 SEOUL, Jul. 24 (Korea Bizwire) — The Korea Fair Trade Commission revealed yesterday that Doosan Infracore, the construction machinery manufacturing arm of the conglomerate Doosan Group, was fined 379 million won for the theft of technology owned by a supplier after an attempt at imposing lower prices for products supplied by its subcontractor. The commission’s [...]

SEOUL, Aug. 24 (Korea Bizwire) — A second division club in the South Korean football league on Thursday was ordered to play its next home match behind closed doors after its supporters’ violent behavior.    The disciplinary committee of the K League decided that Bucheon FC will have to play their home match against Asan [...]