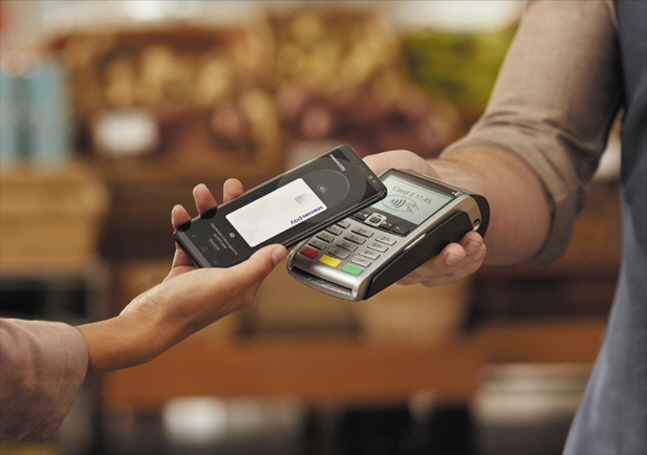 According to the data compiled by industry tracker WiseApp, Samsung Pay was the most popular financial application for the month, with the number of users estimated at 10.4 million, up from 6.6 million posted last year.

The survey was based on research conducted on 23,000 users of Android-powered smartphones. Transactions made through other operating systems, or Naver Pay and Kakao Pay, which do not call for a separate application, were not included in the research.