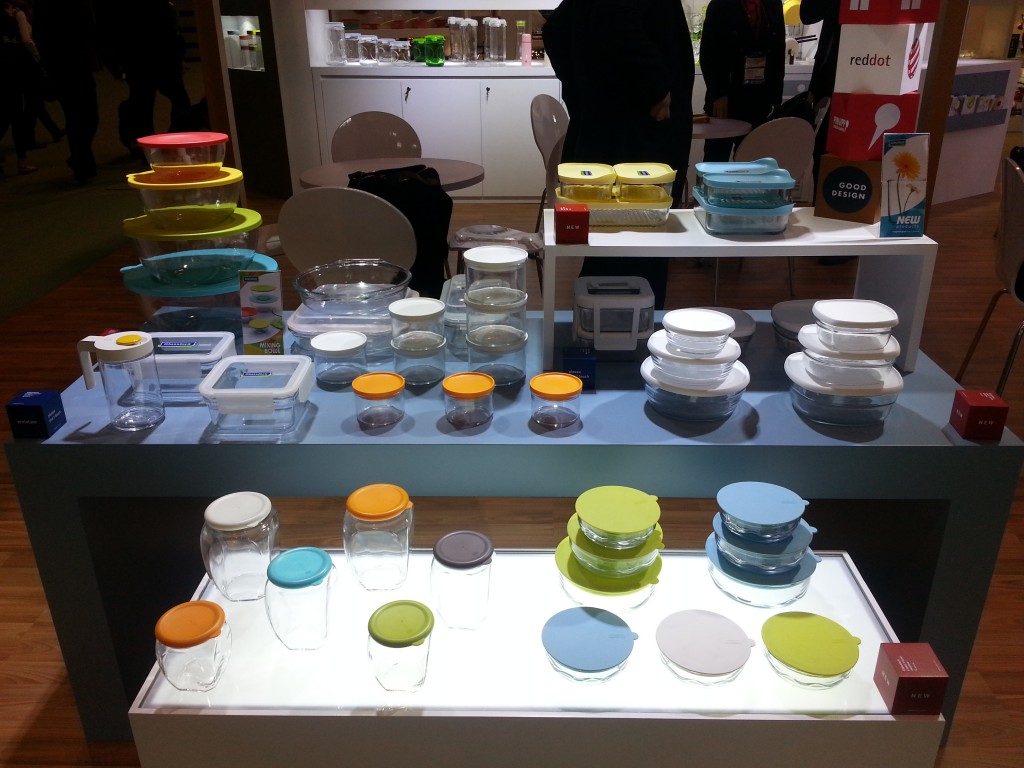 According to the fair trade watchdog, Lock & Lock, a food container manufacturer, made false claims about the GlassLock brand of Samkwang Glass. (image: Samkwang Glass)

SEOUL, Feb. 12 (Korea Bizwire) – The Fair Trade Commission of Korea has ordered Lock & Lock to correct an advertisement that unfairly claims that the food containers of a rival company are inferior to its own products, based on false tests.

According to the fair trade watchdog, Lock & Lock, a food container manufacturer, made false claims about the GlassLock brand of Samkwang Glass, by placing ads at 30 Homeplus stores that said “tempered glass can break or explode at high temperatures or in sudden temperature changes.”

Lock & Lock produces food containers with heat-resistance glass and GlassLock products are made of tempered glass.

In addition, Lock & Lock advertised that tempered glass containers cause efflorescence, a whitish crystalline or powdery deposits on the glass, when stored in cupboards for a long time. However, the claim was proven false, as the phenomenon only occurs when the containers are neglected in high temperature and humidity for a long time.

Lock & Lock even argued that according to the U.S. Consumer Product Safety Commission, the instances of spontaneous glass breakage are increasing for tempered glass, citing a graph published by NBC to reinforce its argument. However, the graph contained information about many different kinds of glass, and the U.S. commission has not announced any increase in incidents of glass breakage.

In response to Lock & Lock’s false and exaggerated advertisements, the fair trade commission ordered the company to correct the erroneous information. The commission said, “We will keep our eye on unjust advertisements and impose strict sanctions on activity hindering fair trade.”