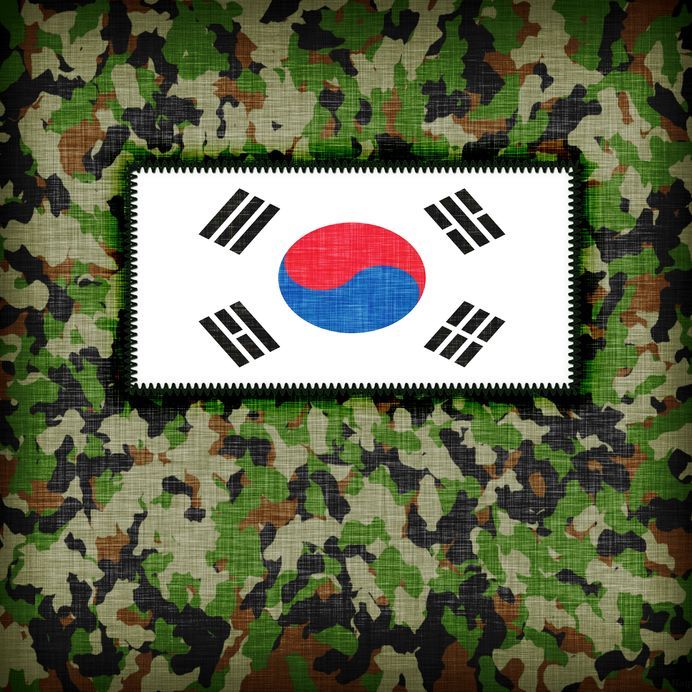 SEOUL, May 20 (Korea Bizwire) – South Korea’s National Assembly passed a revised military criminal act on Thursday, requiring mandatory legal action to be taken against violence among military personnel even in the absence of a victim’s call for retribution.

The revision of the Military Criminal Act, proposed by the Ministry of National Defense last year and passed by the assembly earlier in the day, is aimed at wiping out any violence and bullying inside military barracks, the government said.

Before the revision, violent acts or threats on soldiers could lead to legal punishment, but only if victims wanted retribution. This allowed some offenses to go unpunished.

“Violence and threatening between soldiers have become an evil custom of our military that could not have been rooted out under the previous law,” the ministry said. “There has been a need to rewrite the Military Criminal Law so the military could bring charges and punish offenders regardless of the victims’ intent.”

Violence and bullying cases have frequently brought the military under fire in South Korea where all-able bodied men are subject to a mandatory two-year military service.

Last year, a 27-year-old Army sergeant, surnamed Lee, was given a 35-year prison sentence for bullying his subordinate to death. Lee got a further prison term of three years after bullying inmates while serving his initial term.