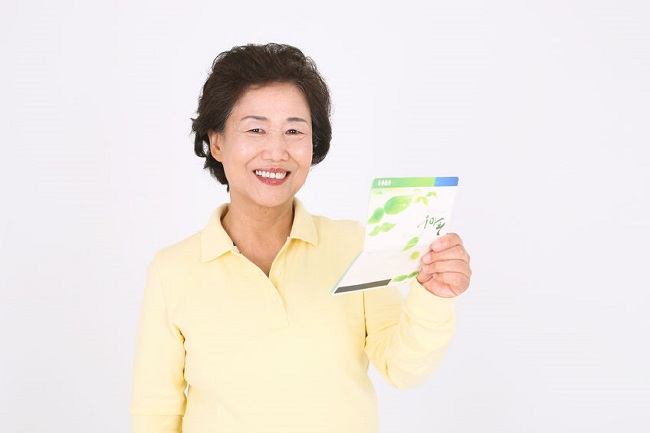 IRPs were instituted for the purpose of serving those who wished to add their severance packages to future pension payments. (Image:Kobiz Media)

On the July 23, industry sources confirmed that the IRP’s current parameters for applicable clients will be expanded starting July 26.  The reason for general excitement among banks, securities firms and insurance companies is self-evident when taking into account that there are an estimated 7.3 million individuals that make up the two categories.

IRPs were instituted for the purpose of serving those who wished to add their severance packages to future pension payments. There is an upper limit of 18 million won that can be deposited into such accounts per year. If regular savings for pensions are maximized along with IRP fund contributions, account holders may be applicable for tax deductions up to 7 million won annually.

The major banks have traditionally held the largest share of the IRP market. According to last year’s figures, banks held 63.8 percent, while securities firms and insurance companies divided up the rest at 20.2 percent and 16 percent, respectively.

From AI-based technologies to smartphone apps to gift certificates redeemable at major shopping outlets, the various methods and marketing ploys employed by all three categories of IRP sellers truly show the cutthroat competitiveness that comes with appealing to customers. This has led to concerns that the competition may become excessive and subsequently self-destructive.

Even though the changes to IRP accessibility will not enter into effect until July 26, there are already rumors of banks setting IRP quotas for their tellers.  Some banks have reportedly even tried to block consumer access to other IRP sellers by requiring a yearly deposit of a minimum 18 million won.

As mentioned earlier in this article, 18 million won is the maximum that can be deposited in IRP accounts on a yearly basis. Furthermore, the law allows consumers to spread out their deposits over a number of funds and banks.

The unnamed bank’s attempts to set a minimum deposit would violate the spirit of competition and lead to potentially negative consequences for the industry as a whole.

The Korea Financial Industry Labor Union on July 21 criticized such actions, and emphasized that “if such actions are left unattended to, we will see a repeat of the Individual Savings Accounts (ISA) issue, when the market was flooded with a multitude of worthless accounts holding less than 10,000 won.”