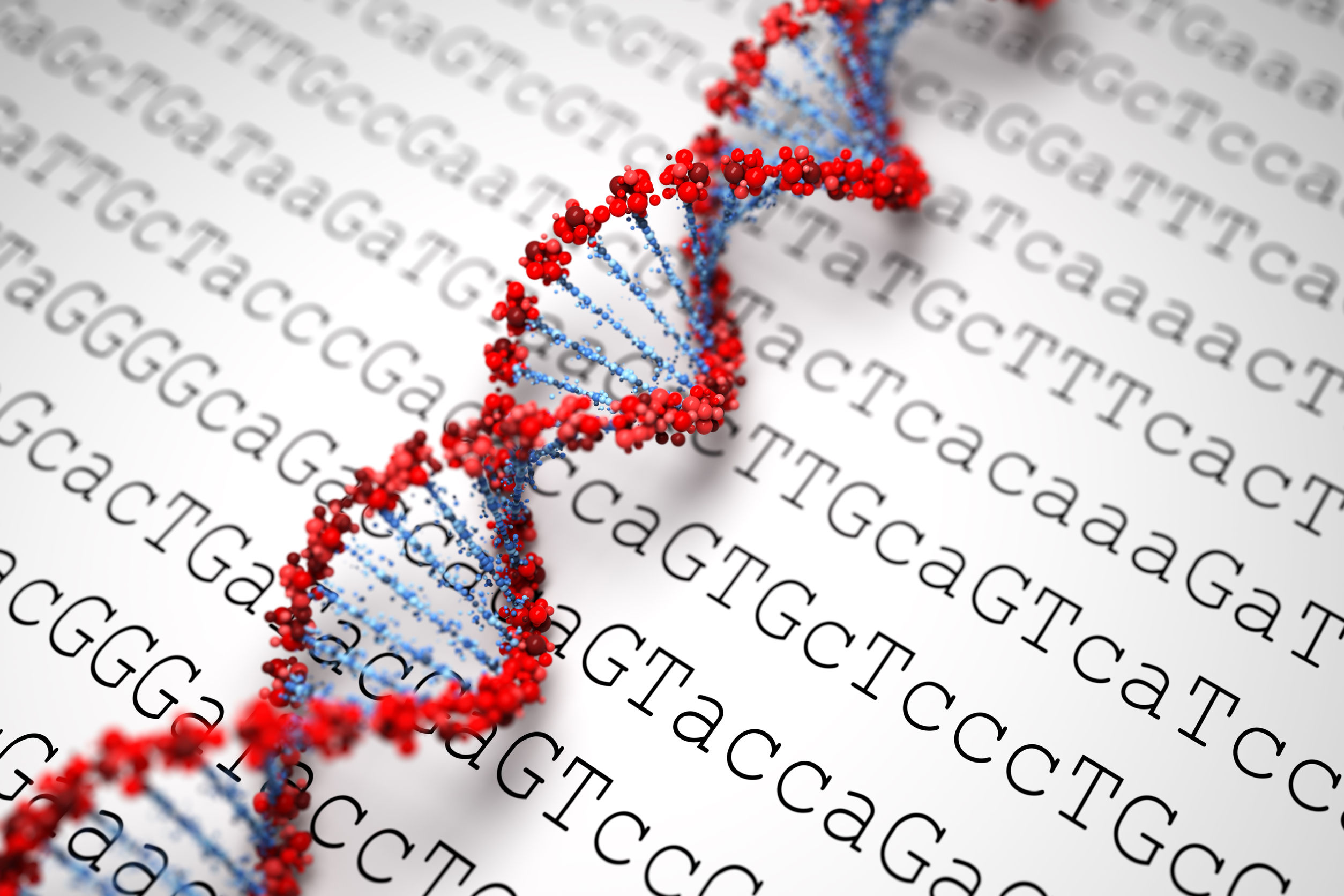 CAMBRIDGE, Massachusetts, Oct. 16 (Korea Bizwire) — LogicBio Therapeutics, Inc., a gene-therapy company with a mission to develop cures for early-onset life-threatening diseases, announced today that its company co-founder, Dr. Adi Barzel, will present new data from its genome-editing platform during the 25th Annual European Society of Gene & Cell Therapy (ESGCT) Congress in two presentations this Wednesday in Berlin, Germany. The ESGCT will be held from October 17-20, 2017, at the bcc Berlin.

Dr. Barzel will present data in multiple animal models of disease demonstrating the extended therapeutic potential of LogicBio’s proprietary GeneRide™ platform technology. The GeneRide technology harnesses the natural power of homologous recombination to enable precise, site-specific in vivo genome editing to deliver therapeutic genetic material without the use of vector-borne promoters or nucleases.

“We are very excited to present proof-of-concept efficacy data in models of multiple genetic diseases and to demonstrate the breadth and the versatility of our GeneRideTM technology,” said LogicBio President and CEO Fred Chereau. “We also feel fortunate developing our platform technology with world-renowned academic collaborators, enabling us to advance development candidates for early onset life-threatening diseases rapidly – from the benchtop into the clinic.”

Due to the genomic editing feature, LogicBio’s GeneRideTM technology has shown in preclinical studies that it can provide stable therapeutic levels of life-saving proteins after a single injection. It overcomes a major challenge of the conventional gene therapy in pediatric indications – dilution of therapeutic benefit due to the proliferation of cells in the growing tissue of a child. Thus, the GeneRide technology is uniquely suitable to treat many rare, early-onset and severe genetic diseases.

LogicBio presentations at the ESGCT Congress are as follows:

A co-founder of LogicBio, Dr. Barzel is the president elect of the Israeli Society of Gene and Cell Therapy and a senior lecturer (associate professor) at the Department of Biochemistry at Tel Aviv University. Dr. Barzel has a research background in homologous recombination and gene targeting. He is a Summa cum Laude graduate of the Adi Lautman interdisciplinary program for outstanding students, and has earned his PhD in genetics from the laboratory of Professor Martin Kupiec at Tel Aviv University. Previously, Major Adi Barzel was a company commander in an armor brigade and in the officer’s academy of the Israeli Defense Forces. He invented the GeneRide technology during his time as a postdoctoral fellow at the Kay Lab at Stanford Medicine, Stanford University. He has co-authored scientific papers in high-impact journals describing the GeneRide technology and its applications.

A preclinical-stage company with a mission to develop cures for life-threatening diseases, LogicBio combines the best of gene therapy and genome-editing technology. Founded by gene-therapy pioneers from leading academic institutions including Stanford University, Tel Aviv University, and Children’s Medical Research Institute in Sydney – the company’s core platform includes its proprietary GeneRide technology and synthetic gene-therapy vectors derived from naturally occurring human adeno-associated viruses. LogicBio designed its approach to harness the natural power of homologous recombination − enabling precise, site-specific transfer of the genetic material without the use of vector-borne promoters or nucleases, which could be associated with unwanted side effects. The goal: provide patients with a functional version of a faulty, disease-causing gene to deliver a cure. LogicBio is advancing programs for rare, life-threatening pediatric genetic diseases − focusing first on inborn errors of metabolism, where there are few, if any, treatment options. A number of the company’s discoveries have been featured in leading science publications and conferences. A private company, LogicBio is based in Cambridge, Massachusetts, with a research group in Tel Aviv.

A photo accompanying this announcement is available at http://www.globenewswire.com/NewsRoom/AttachmentNg/21431f6d-93d7-4c5f-a5d1-1a51641c6b2f

A photo accompanying this announcement is available at http://www.globenewswire.com/NewsRoom/AttachmentNg/81511cac-ee28-4f0e-add0-dcceb0ea0a5c