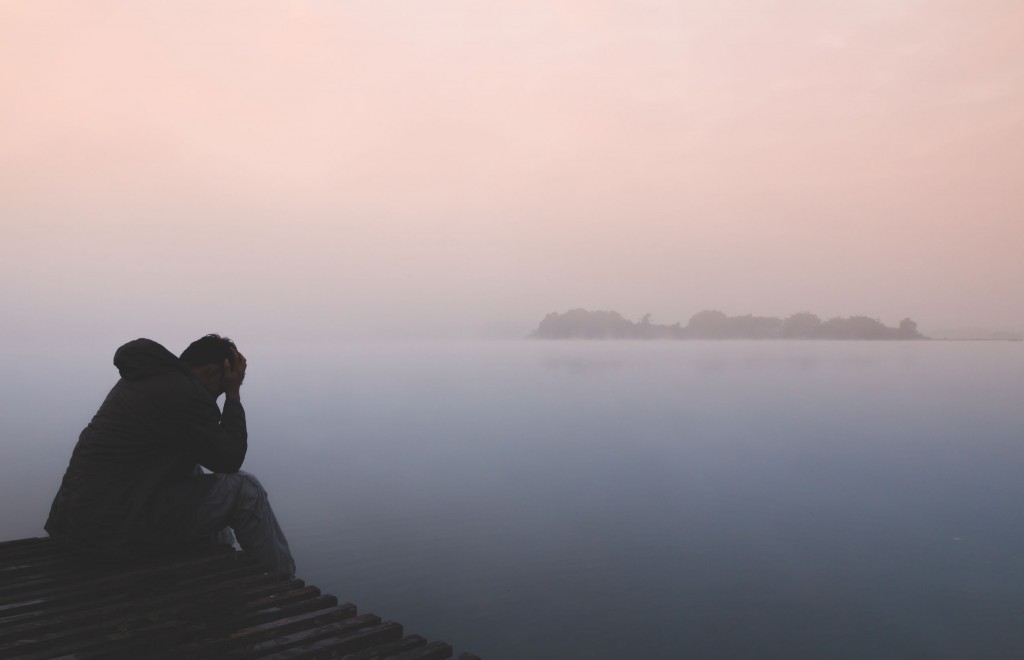 The survey conducted by the Korean Clinical Psychology Association (KCP) revealed South Korea’s loneliness scale has reached 78 out of 100, due to growing individualism and division between classes, as well as a long-term economic slump and changing social values. (Image: Kobiz Media)

SEOUL, April 2 (Korea Bizwire) — Loneliness is one of the biggest health threats facing South Korea, according to a new survey.

The survey conducted by the Korean Clinical Psychology Association (KCP) revealed South Korea’s loneliness scale has reached 78 out of 100, due to growing individualism and division between classes, as well as a long-term economic slump and changing social values.

The findings were based on opinions from a total of 317 psychologists who were asked to rate South Korean society’s loneliness on a scale of 1 to 100, the association said on Monday.

The psychologists said loneliness can cause not only medical problems such as depression, suicide, and work addiction, but also social issues such as hate crime and internet trolling.

When asked about the link between loneliness and psychological and social issues, most psychologists agreed, suggesting South Koreans are feeling lonely in part due to a number of issues facing South Korean society.

“As a result of stiff competition and advanced technology, human interaction has been reduced significantly, causing people to focus on themselves rather than considering others. This growing trend has left many people ostracized,” argued professor Seo Soo-yeon at Sungshin Women’s University.

“When people feel lonely, they have more negative emotions such as depression and anxiety. If these feelings continue unchallenged, they lead to psychological and social problems,” Seo added.

When it comes to solutions for social problems caused by loneliness, psychologists called for government to play an increasing role, as well as volunteer programs designed to promote altruism and social-friendliness among people, with many noting that it was up to both the government and individuals to do more.

Altruism was seen as helpful by many psychologists who participated in the survey.

“To ease loneliness caused by issues related to social structure, we need to put effort into building infrastructure, for instance,” says, Cho Sun-mi who is the vice president of the KCP.

“It’s only when various altruistic behaviors are practiced and social solidarity has formed that South Korea will be free from loneliness.”