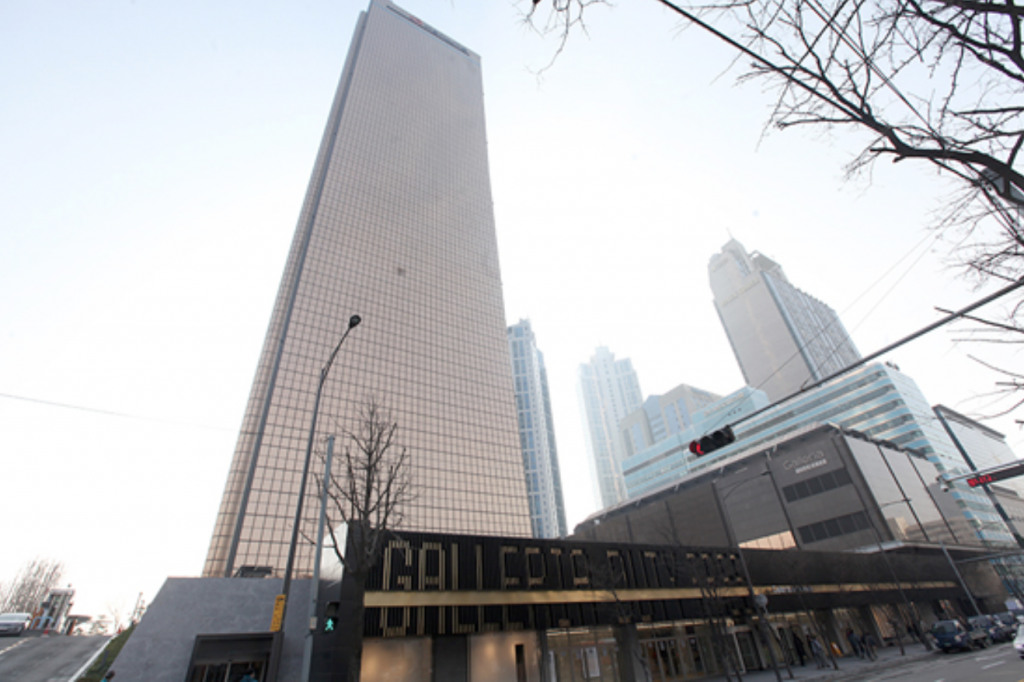 This practice of pulling employees from stores without notice has taken place on several occasions in the past, as high-end brands have attempted to claim an upper hand in negotiations. (image: Hanwha Galleria)

SEOUL, Aug. 31 (Korea Bizwire) – Galleria Duty Free 63 may be the newest of the duty free franchises in Korea, but it hasn’t been all smooth sailing since the store’s July launch, especially when it comes to maintaining relationships with cosmetics companies.

L’Oréal recently withdrew some 20 employees from six of its brands – Biotherm, Yves Saint Lauren, Shu Uemura, Kiehl’s, Lancome, and L’Oréal – unsatisfied with the conditions under which its boutiques were operating. According to an industry source, the company has been demanding the same conditions that were offered to Chanel Cosmetics, which debuted at Galleria Duty Free 63 on August 1.

L’Oréal withdrew its employees without sending any official letter of notice, to which Hanwha Galleria expressed regret in a letter to L’Oréal, said the source.

At the moment, the abandoned stores are being operated by Galleria’s in-house employees.

But this is not the first time that companies have withdrawn their employees from Hanwha’s duty free franchise in Yeouido.

On July 29, Estée Lauder, another cosmetics brand, pulled employees from 11 of its boutiques at the duty free store, including Clinique, MAC, and Bobbi Brown, unhappy with the terms set by Hanwha Galleria.

“Our negotiation with Estée Lauder is in its final stages,” said a Hanwha Galleria official. “By early September, most Estée Lauder employees will start returning to their posts.”

According to retail industry watchers, however, this practice of pulling employees from stores without notice has taken place on several occasions in the past, as high-end brands have attempted to claim an upper hand in negotiations. Some also expressed concerns that with a higher number of duty free franchises to choose from, and imported brands facing a number of potential sales avenues, the overuse of brand power may become more prevalent.

“The imported brands’ haughty behavior is nothing new, and their pride battles are hurting duty free stores,” said another industry observer.