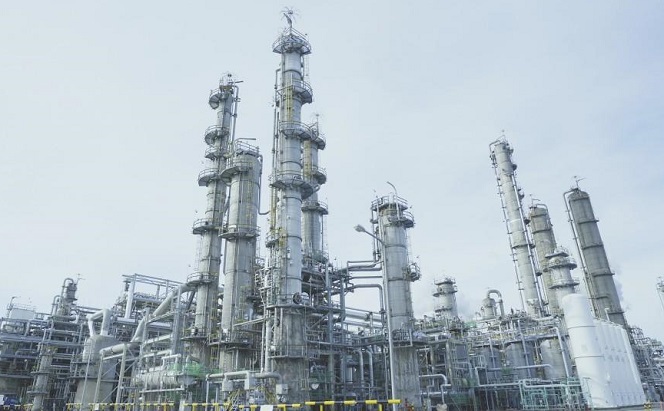 The company said it will spend about 233 billion won to build a new factory in its main domestic production complex in the southwestern city of Seosan to produce high-purity ethylene carbonate (EC) and dimethyl carbonate (DMC) used in electrolyte solvents in lithium-ion batteries.

Of the investment, 60 billion won will be spent to build a new facility for carbon capture and utilization (CCU), with a plan to begin commercial production in the second half of 2023, Lotte Chemical said.

It will also use 220 billion won to expand its production line for ethylene oxide adduct (EOA), an advanced material used in concrete, and high-purity ethylene oxide (HPEO), a main source of EOA, Lotte Chemical said.

The expansion will increase the company’s annual EOA production capacity to 480,000 tons from 330,000 tons.