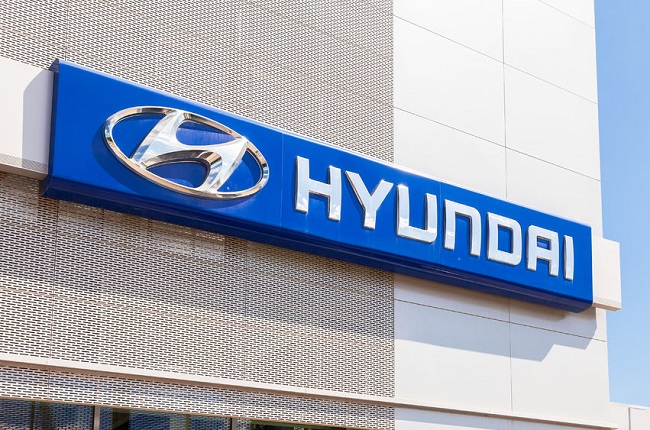 The announcement was unexpected and considered rather unusual, as the union’s internal vote for going on strike passed with a majority of 65.9 percent in favor.(Image:Kobiz Media)

SEOUL, Jul. 19 (Korea Bizwire) — The labor union representing the employees of Hyundai Motor Company decided yesterday not to go on strike before the summer holiday season. Instead, it will focus on pushing through negotiations with Hyundai. The union is believed to have stated that “instead of going on strike or taking an antagonistic position [towards the company], we will carry out inclusive talks to ensure a speedy conclusion.”

The announcement was unexpected and considered rather unusual, as the union’s internal vote for going on strike passed with a majority of 65.9 percent in favor.

When taking a look at the union’s track record over the past five years, the decision to go on strike was made at the first official meeting of the committee tasked with coordinating the standoff.

Outsiders looking at the situation believe that the decision was influenced by a possible backlash from members of the public towards any potential strike. The 65.6 percent vote in favor of the strike was the weakest show of confidence in 10 years, something that may support the notion that even members of the union are not in favor of walking off the job.

Some speculate that the strikes held last year influenced members to vote no. The union went on strike a total of 24 times and refused to do overtime work on the weekend 12 times. The financial losses incurred by the strikes are believed to have exceeded 3 trillion won, a record-breaking tally.

The frequency of the union’s strikes has given it a bad name to some members of the public. Reportedly, there is even an online movement calling for consumers to avoid buying Hyundai automobiles.

Most likely, the union has merely deferred the possibility of a strike rather than closed off the option completely. As the union and the company have yet to meet at the bargaining table, the union may have decided that going on strike would have a minimal effect.

The union’s task force is expected to reconvene on August 7 to continue discussing its plans going forward. If no agreement is reached with the company, we may still see the union strike later in the year.