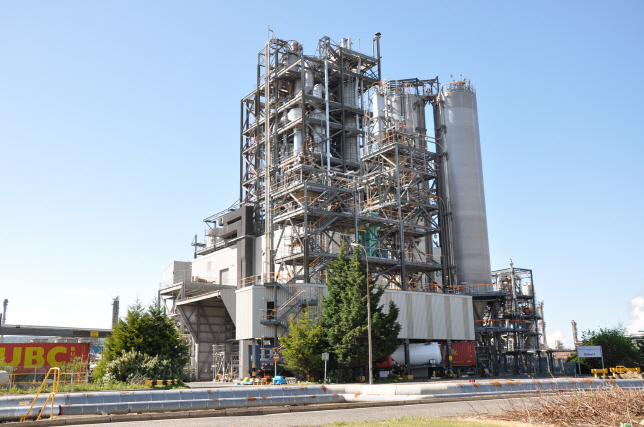 The value of the deal wasn’t disclosed.

It posted sales of 472 billion won (US$403 million) and operating profit of 21.2 billion won in 2018, but Lotte Chemical said its British unit is not in its long-term plan.

“We thought we can’t beat Chinese, Middle Eastern petrochemical firms only by pursuing quantitative growth,” Lotte Chemical said in a statement. “This deal shows our restructuring effort towards quality growth.”

Lotte Chemical’s “Vision 2030″ aims to expand its specialty chemical business and sales in the United States. It targets to achieve annual sales of 50 trillion won by 2030 and become the world’s No. 7 chemical firm.