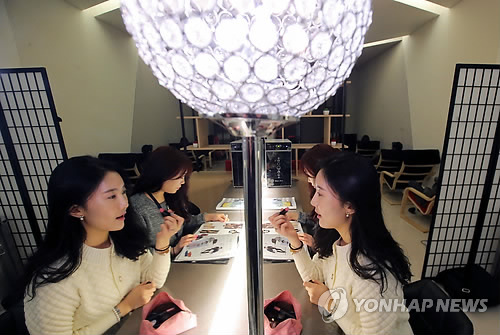 SEOUL, Jan. 27 (Korea Bizwire) — For the mental and physical health of its employees in the service industry, Lotte Department Store has prepared a rest and welfare facility for staff which is of the highest level in the industry.

The ‘Salt Room’, which is a staff lounge situated on the first basement floor at the Avenuel World Tower Store of the Lotte World Tower in Songpa-gu, Seoul.  The walls of this room are made of Himalayan salt crystals which are around 200 million years old.  In the room, even a far-infrared radiation salt sprayer which contains the special salt has been installed.  The company explained that Himalayan salt helps the elimination of toxins and blood circulation as it has abundant minerals, including calcium and magnesium. 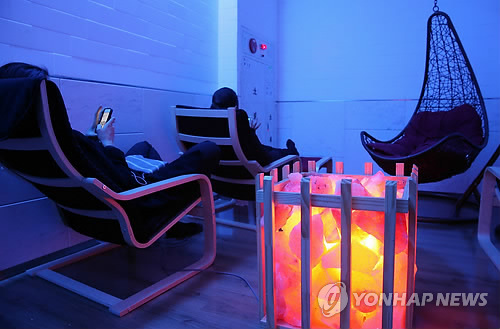 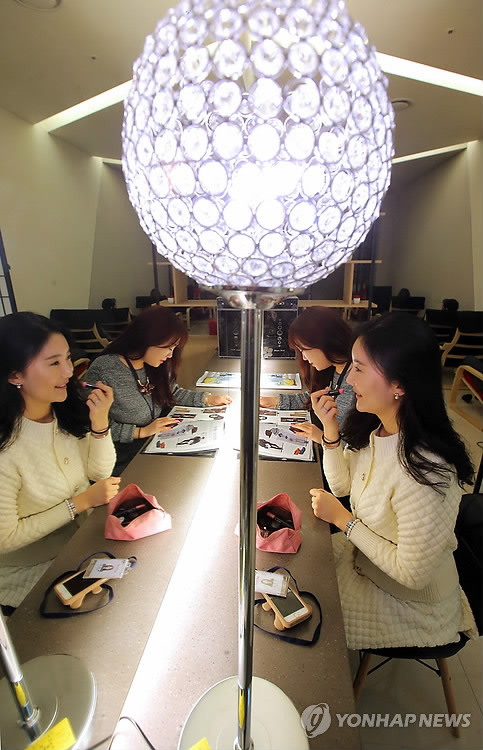