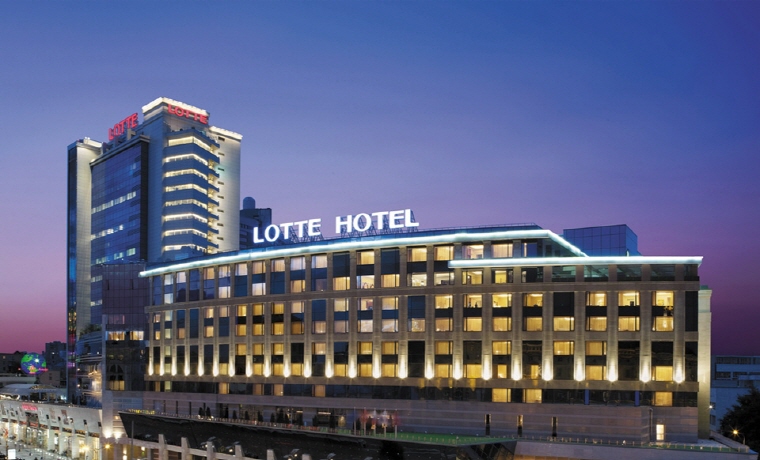 SEOUL, Dec. 1 (Korea Bizwire) — South Korean retail giant Lotte Group said Friday that it has purchased a hotel and farm in Russia as it seeks to tap deeper into the overseas markets.

Another of the group’s affiliates, Lotte International Co., purchased a farm, approximately one-sixth the size of Seoul and located in Russia’s Maritime Province.

Lotte said the two deals, worth a combined 86.5 billion won (US$79.4 million), are forecast to be closed by the end of next February.

Hyundai Hotel, situated in central Vladivostok, is a luxury hotel with 153 rooms. With the takeover, Lotte Hotel will operate a total of 10 hotels overseas, including one in Moscow and another in Saint Petersburg.