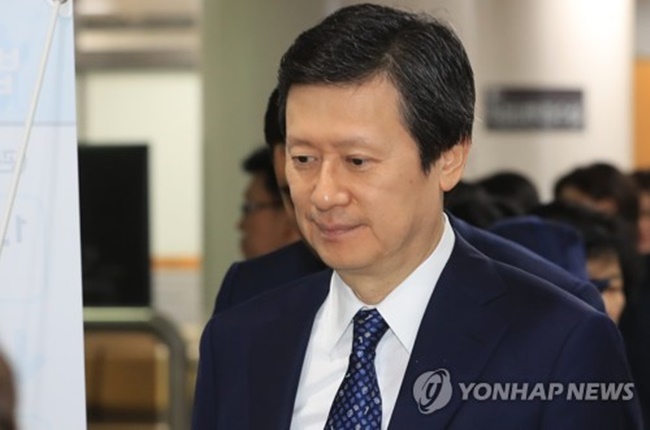 SEOUL, Sept. 12 (Korea Bizwire) – Lotte Group founder Shin Kyuk-ho’s eldest son will sell most of his stakes in the South Korean retail giant’s key affiliates as an objection to the group’s latest decision to set up a holding company, his representatives said Tuesday.

Shin Dong-joo, the former vice chairman of Tokyo-based Lotte Holdings, has decided to sell 97 percent of each interest he owns in Lotte Shopping Co., Lotte Chilsung Beverage Co., Lotte Confectionery Co. and in Lotte Food Co., according to SDJ Corp., which represents the scion.

Late last month, shareholders of the four affiliates gave the green light to set up the group’s holding firm through the division and merger of the units, paving the way for its Chairman Shin Dong-bin to tighten his grip on the country’s fifth-largest business group. The chairman is the younger brother of Shin Dong-joo.

“I express grave concerns over the latest decision made at the shareholders meetings,” Shin Dong-joo said in a press release, adding the offloading is a way of expressing his disagreement with the group’s division and merger decision.

Industry watchers say that the elder Shin may use appraisal rights given to dissenting shareholders who oppose the proposed merger, which would allow them to sell their shares at offered prices.

The elder Shin has waged an uphill battle against his younger brother since last year to gain control of the conglomerate via a series of lawsuits and boardroom coups, but his past attempts ended in failure.

The estranged brother has repeatedly said Lotte Shopping tried to hide its losses from Chinese businesses through the revamp, claiming that the retail unit should be excluded from the proposed scheme.

SDJ Corp. said Tuesday’s decision does not mean the elder Shin has given up on pursuing his management rights over the conglomerate.