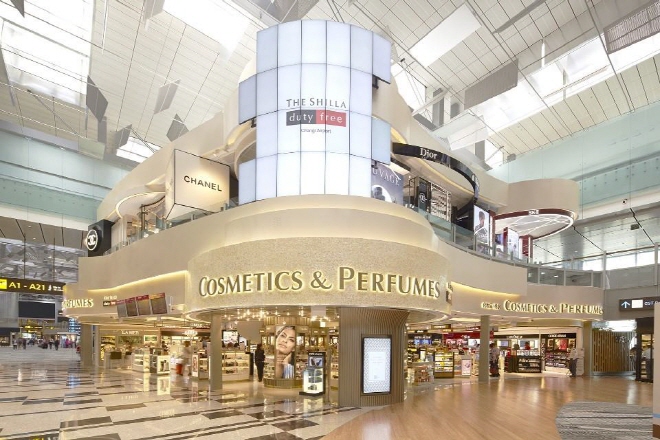 But existing shop operators, DFS of the United States and China Duty Free Group, which attended a pre-bid road show in June, did not bid. World No. 1 duty-free operator Dufry also did not bid.

DFS, which has been operating shops at Changi Airport since 1980, didn’t seek an extension of a contract late last year.

Industry watchers said those heavyweights seem to have dropped out due to a high minimum bidding price and strict requirements.

The concessions will last six years from June next year. Changi is the seventh-busiest airport in the world with its users numbering 64.9 million last year.

The successful bidder is expected to be chosen around the end of this year or early next year. 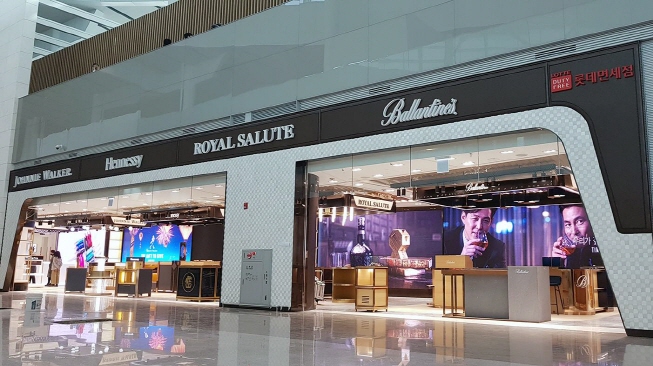 Lotte Duty Free, the world’s No. 2 duty-free operator by sales, is all-out to win the bid and pave the way for its achievement of overseas sales of 1 trillion won (US$820 million).

It runs 13 duty-free shops at airports in Hanoi, Brisbane, Guam and other locations.

Industry watchers said Shilla Duty Free seems to believe itself to be in pole position thanks to its current operations at Changi Airport.

Late last year, Shilla Duty Free, the world’s No. 3 operator, won an extension of its duty-free liquor and beauty concessions at Changi for a two-year period starting from 2020, after the expiration of a six-year concession.

In 2014, Hotel Shilla opened its first duty-free outlet at Changi Airport. Since then, Hotel Shilla has been operating duty-free shops at four terminals at the Singapore airport.